Snow in the Higher Elevations » 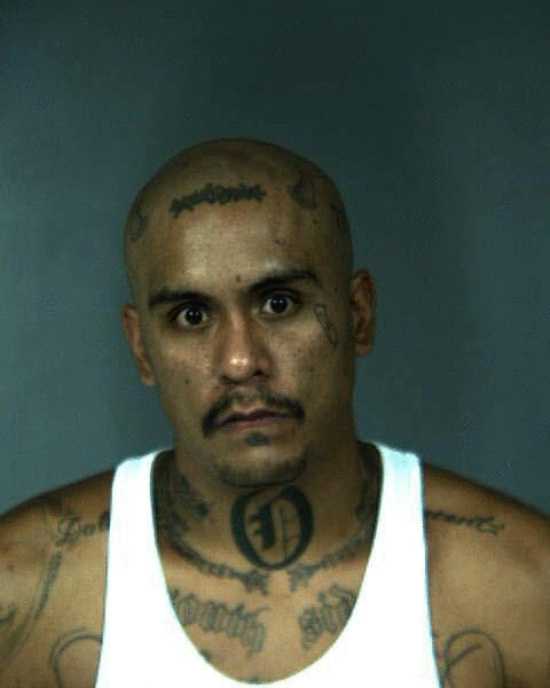 On March 16th 2012 at about 8:16 pm, Officers with the Fortuna Police Department responded to a residence in the 100 block of Basayo Village Court in Fortuna for a report of a wanted felon.

Officers responded visually observed the known wanted felon, Joe Daniel Olivo (age 33) in the residence through a window as they approached. Olivio observed officers and fled and barricaded himself in another room within the residence. Other residents left the residence and officers maintained a perimeter.

Olivo was transported to the Humboldt County Correctional Facility where he was booked on an outstanding Parole Warrant.