This Chair is Just Right… 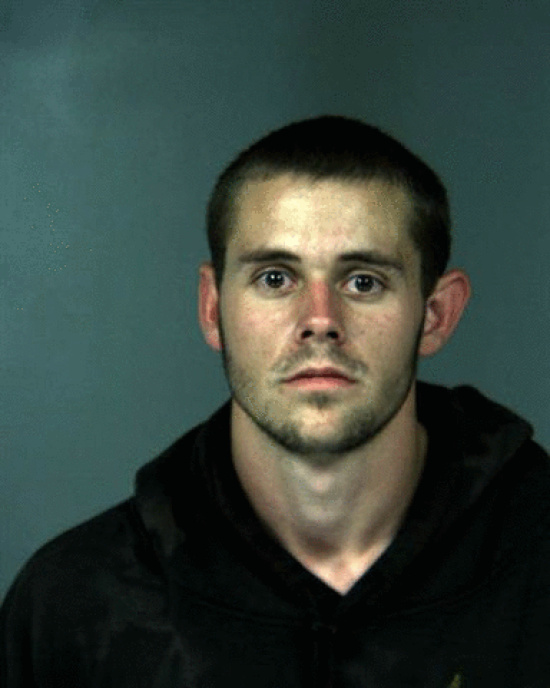 Goldilocks couldn’t have done it better than the alleged behavior of the suspect, Michael Barchus.

On 11-1-2012, approximately 1:00 p.m. the Humboldt County Sheriff’s Office received a call from a citizen who reported an unknown man in his residence which is in the 6300 block of Loma Drive, Eureka. The citizen told the dispatcher he confronted the man who was sitting in his chair in his living room. When he asked the suspect to leave, the suspect told the citizen it was his home. The suspect then turned on the citizen’s television set, at which time the citizen immediately called 911. As deputies were responding to the residence, the suspect left on foot. Deputies found and detained the suspect on Longview Drive, Eureka. The victim responded to the scene and positively identified the suspect, who was identified as Michael Barchus, 21 years old from Fortuna. He was arrested and booked into the Humboldt County Correctional Facility for violation of probation, providing false information to a police officer and residential burglary.

Deputies later determined that Barchus gained entry into the victim’s residence via a back bedroom window. His bail was set at $50,000.00