Fire in the Reed Mountain Area » 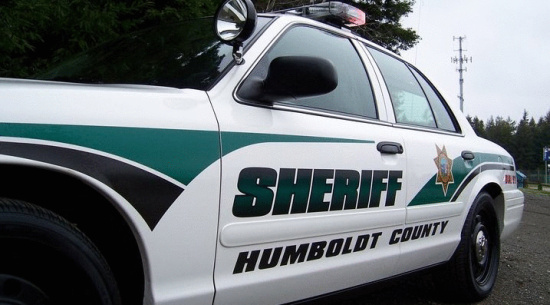 Tomorrow, we are told, the Humboldt County Sheriff’s Office will unveil a brand-spanking-new, fresh-for-the-teens design and color palette for its patrol vehicles. The green swoosh will be gone, we are led to believe. To editorialize for a moment, I will say that this seems a shame. There’s way, way uglier cop cars out there.

LoCO contest time! What will the Sheriff parade down the catwalk tomorrow? We’ve got a huge prize for a lucky winner or winners out there: Guess exactly correctly and your design will eventually be painted on every sheriff cruiser in the county! (UPDATE: We have a winner.)

More to the point, maybe: What should the Sheriff’s color scheme look like? They gotta keep some green in there, right?