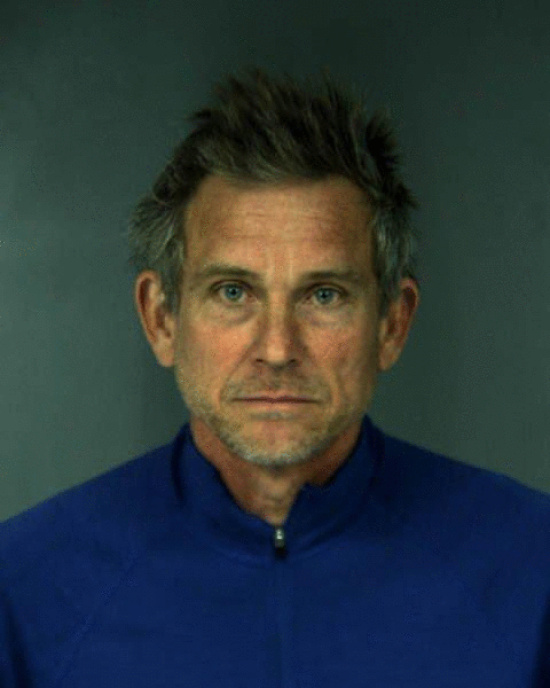 Officers learned in their investigation that Liles was responsible for the indoor marijuana cultivation at the residence located on Upper Bay Road along with his residence located on Kelly Avenue. Liles was arrested for cultivation and possession for sales of marijuana and for possession of Psilocybin Mushrooms. Liles was transported to the Humboldt County Correctional Facility and his bail was set at $ 25,000.

This case is still under investigation by the Humboldt County Drug Task Force.