All signs are pointing to a contentious Wednesday for the eternally beleaguered and self-beleaguering North Coast Railroad Authority, the state agency that manages the dead railroad lines out of Humboldt County.

There are three items of particular interest to locals on the agenda for tomorrow’s NCRA board meeting, which starts at 10:30 a.m in the Humboldt County Board of Supervisors’ chambers. In no particular order, they are: 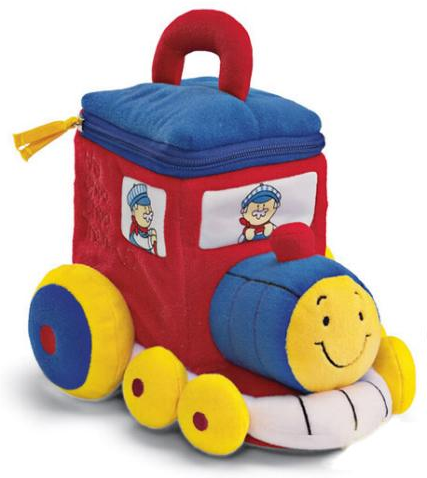 1). The inevitable presentation on the proposed East-West rail line, without which no public meeting in the county is complete. The mysterious “Land Bridge Alliance” is heading up this presentation — another Humboldt-based organization sprung up out of nowhere but evidently possessing cash to burn, if their recent $35,000 pledge to the city of Eureka is any indication. (The “Land Bridge Alliance” follows the voguish local trend of calling itself a “non-profit,” or at least allowing itself to be called one, without actually possessing non-profit status or any of the troublesome financial disclosure requirements that go along with it.)

2). A presentation from CalTrout regarding a salmon restoration project it wishes to design on Woodman Creek, a tributary of the Eel. The project would evidently interfere with a NCRA bridge in the treacherous Eel River Canyon section of the line, which the NCRA currently says it has no plans to reopen. However, in past meetings the NCRA’s private operator has signaled that wishes to attach complete replacement of the $10 million, 100-year-old bridge as a condition of the salmon restoration project, which would effectively doom it.

The basis of the enviros’ lawsuit is not that difficult to explain. A few years ago the North Coast Railroad filed an environmental impact report with the state in order to open up the very south end of the line for freight traffic for the first time in a decade. The environmental groups charged that the environmental impact report was inadequate by California law, in that it broke the line up into segments and only considered the impact only of the very south end of the line. This was bound to insignificant compared to reopening the entire line, as was NCRA policy at the time. “Segmentation” of this sort is a big no-no in terms of the California Environmental Quality Act.

In response, the NCRA quickly reversed its decade-long practice of claiming that the whole entire railroad was going to be opened up any day now and started saying that the Eel River Canyon section of the line was dead for the foreseeable future. We’re only talking about the southern end, it said. Northern end operations are dead for now. (So why the need for Caltrout to build the railroad a whole new bridge in the Canyon? Good question.)

To date, though, the courts have not been buying the NCRA’s change of story. And so, tomorrow, the nuclear option: The board may effectively rescind the environmental impact report that the taxpayers paid to prepare, and instead assert that it is not bound by the California Environmental Quality Act at all — that as a railroad, it answers only to the Federal Railroad Administration. This will surely be a novel argument for a state agency to make.

It looks like it’s going to be a hell of a meeting. Here’s a press release from Friends of the Eel and CATs. Here’s their letter to the NCRA board, objecting to the proposed maneuver in great detail. Here’s a letter from former Marin County NCRA Director Tom Macdonald listing all the people NCRA is poised to piss off with its declaration, including the California Transportation Commission, which gave the NCRA the $3 million it used to fund the environmental impact that the board now stands ready to flush down the toilet.

The agenda for tomorrow’s meeting can be found here.