Apparently, Arcata is the 17th Best U.S. City For Hippies » 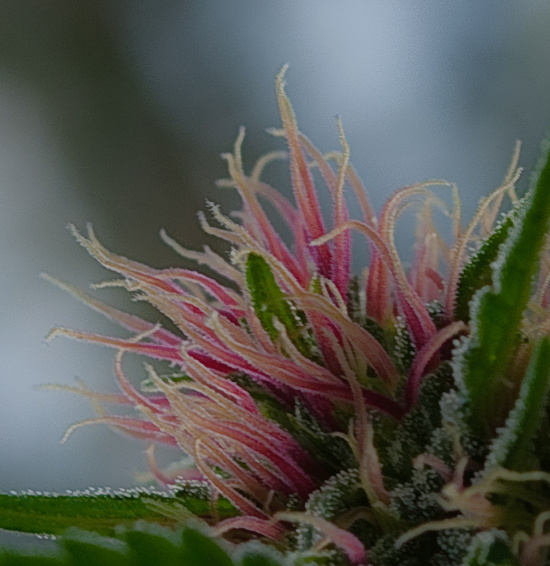 Photo of a marijuana flower reaching towards the morning light.

According to an article just published in the LA Times, Uruguay could be the first country to legalize marijuana. The article, which is full of excellent information, states,

As passed by the Uruguayan chamber of deputies, the law somewhat resembles California’s medical marijuana law, although the Uruguayan measure is intended for recreational use. It would allow home cultivation of marijuana and the monthly sale of up to 40 grams (1.4 ounces) per month to users who buy it at specially licensed pharmacies. The lawmakers turned aside a Mujica initiative that the state monopolize the drug’s production and distribution.

The law would also allow the formation of so-called marijuana clubs, with 15 to 45 members each, to grow the plants. Mujica has touted the law as a way of fighting illegal drug trafficking, which he has said has brought more violence to his nation.

The law still has to pass the Uruguayan Senate but it is expected to do so.  Read more on the story here.