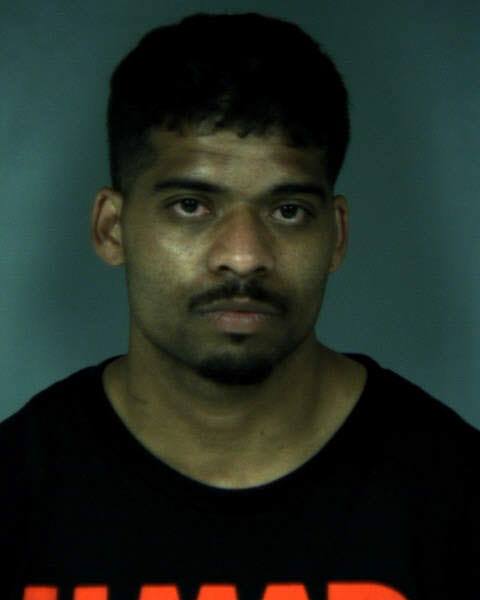 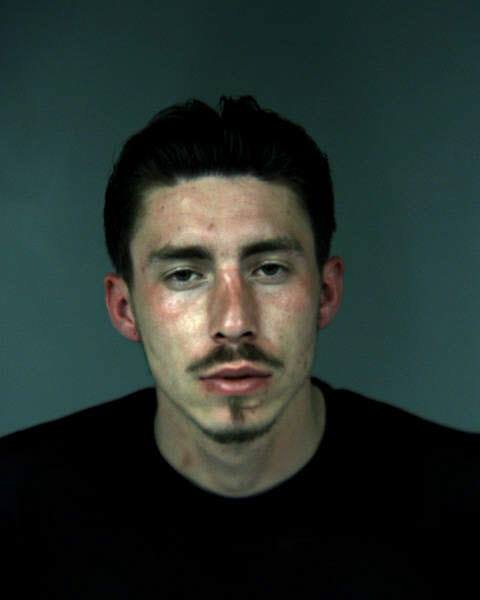 On Wednesday August 14, 2013, at approximately 8:30 a.m., officers from the Arcata Police Department responded to the Motel 6 on Valley West Blvd for a reported disturbance.

Upon the officer’s arrival they contacted two men who were staying at the motel. The men reported they had been approached by three men who attempted to purchase marijuana. The two victims informed the three men they did not have any marijuana for sale. The suspects then offered to trade the services of a prostitute in exchange for marijuana. Again the victims declined.

The suspects were able to escape with one of the victim’s wallet and some other property.

At approximately 12:30 p.m. information was received that the vehicle and two of the suspects were at Mid-City Motor World just north of Eureka. Officers from the Eureka Police Department and investigators from the Arcata Police Department responded and took the two men into custody without incident. The victim’s wallet and other property were located with the suspects.

Jon Leland Smith, 27, and Brian James Newcomb, 24, both of Hoopa, were arrested and booked into the Humboldt County Jail on charges of PC 211, Robbery.

The third suspect, a black male adult in his early twenties with dreadlocks, known only as “Melvin” is still outstanding.