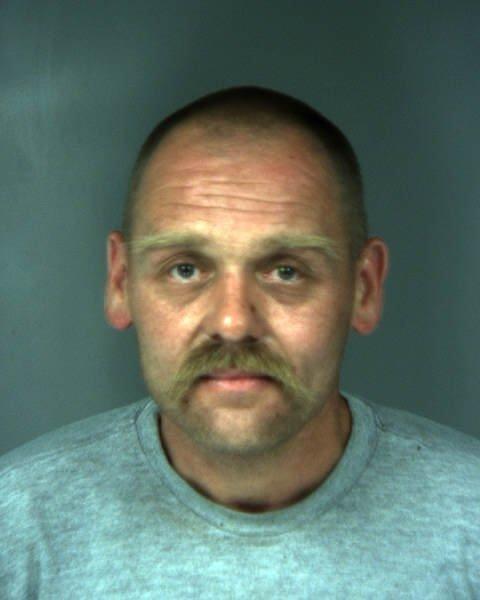 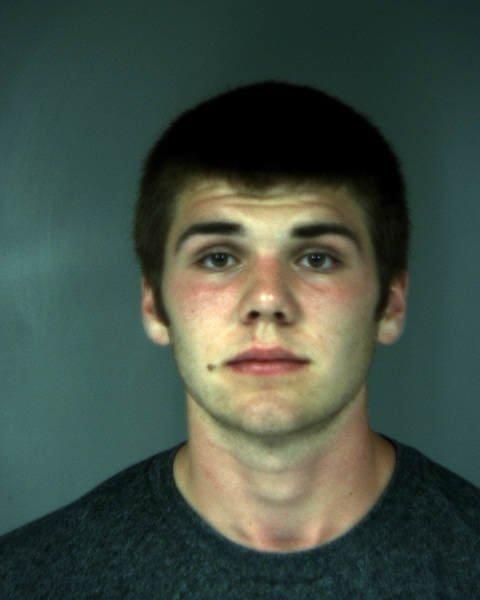 Officers then served the search warrant at the residence. When officers arrived on scene they discovered Gabriel L. Town age 18, who is Colin’s son in front of the residence along with three juvenile boys, who did not live at the residence. All four of the subjects were detained.

When officers searched the residence they discovered a commercial marijuana growing operation in the basement area that contained, 450 growing marijuana plants that ranged in size from 6 inches to 4 feet. Agents located a butane, marijuana hash lab in the residence along with 6 rifles.

While on scene Francine D. Town age 52 arrived home with her two juvenile daughters. Francine is the wife of Colin and the mother of Gabriel.

After speaking to the Town family about the marijuana growing operation at their residence, officers arrested Gabriel Town for: possession of marijuana for sales, transportation of marijuana, manufacturing of a hash lab and for contributing to the delinquency of a minor.

Both Colin and Gabriel Town were transported to the Humboldt County Correctional Facility and their bail was set at $500,000 dollars.

Francine Town was cited and released on scene for cultivation and possession for sales of marijuana and for child endangerment. Humboldt County Child Welfare Services were contacted regarding the living conditions of Town children. A follow up investigation will be conducted by CWS. 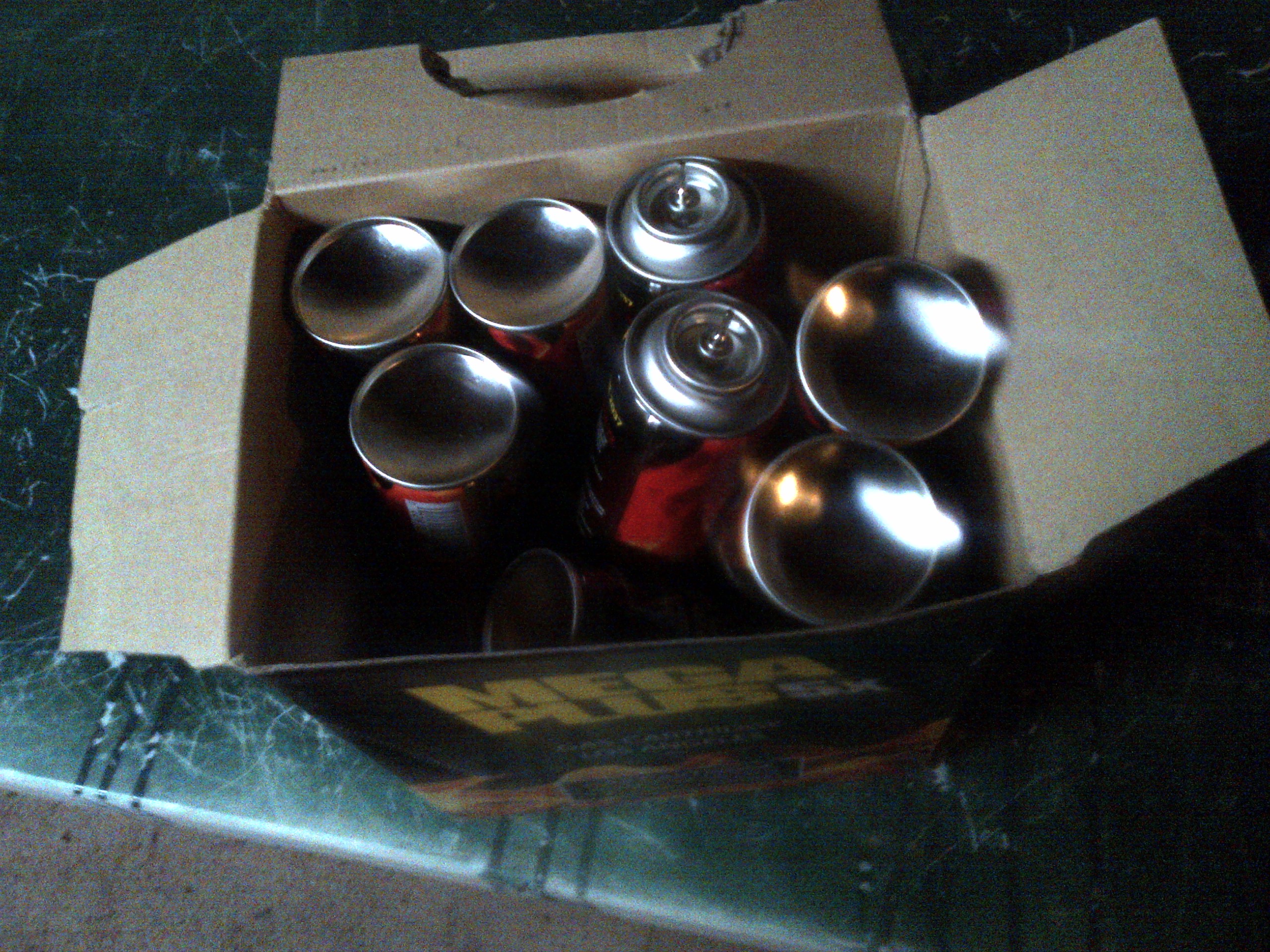 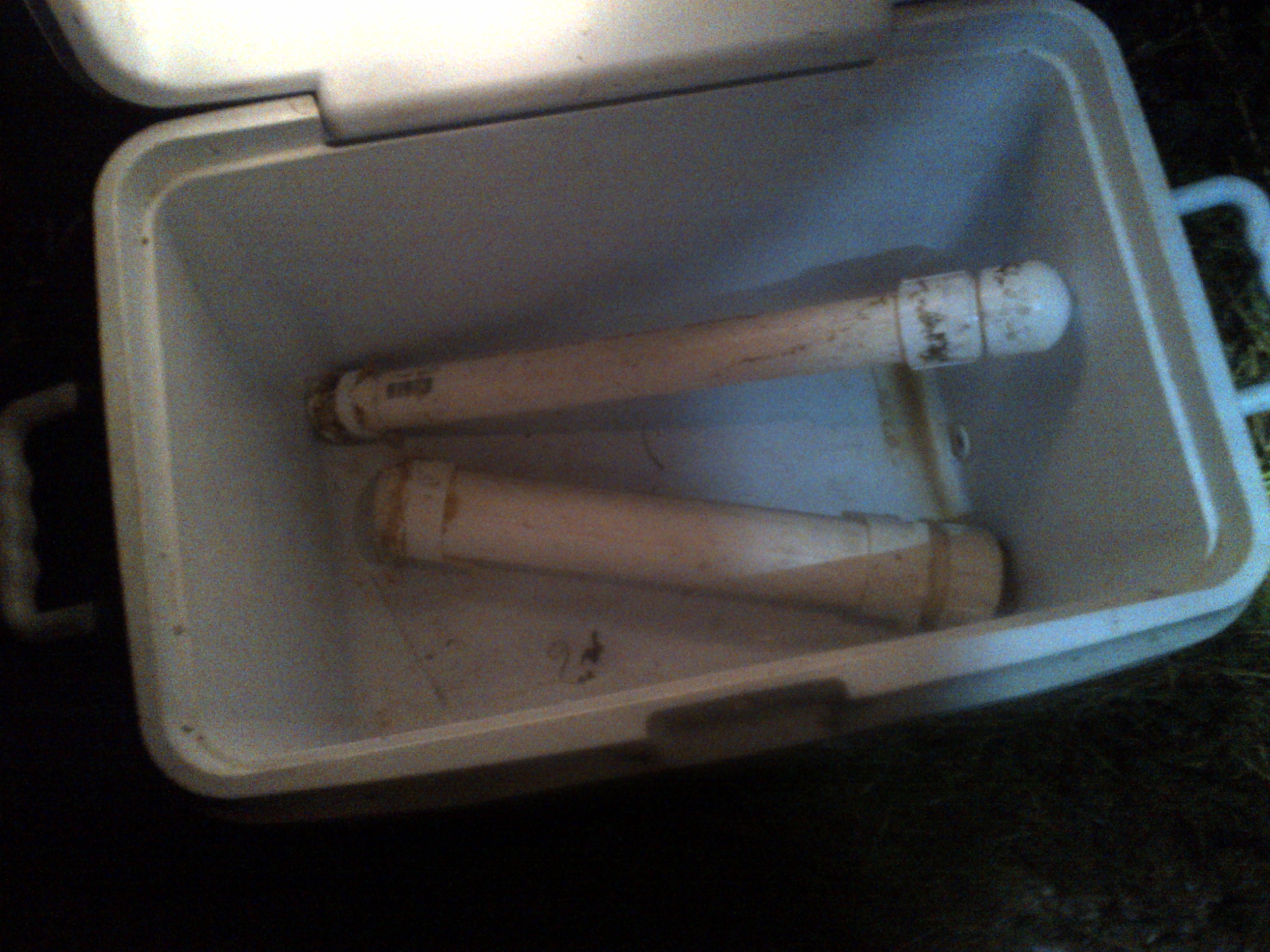