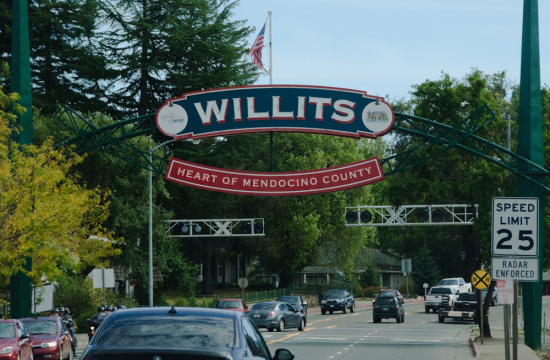 Currently, Caltrans’ plan is to build two lanes but move up to four lanes when funding becomes available. According to this article, “two county supervisors and two council members have said it still may not be too late to push for a “better bypass”—meaning just keeping the bypass at two lanes.

Caltrans’ spokesman, Phil Frisbie contends, says the author, that the Federal Highway Administration “requires that such bypass projects meet Caltrans’ local ‘purpose and need’ document, which had targeted a level of service over a 20-year period that a two-lane bypass could not satisfy.”

LoCO on the bypass: