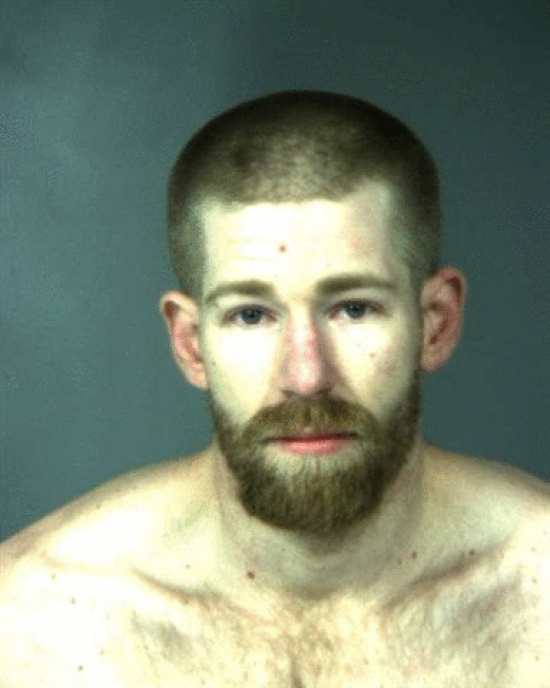 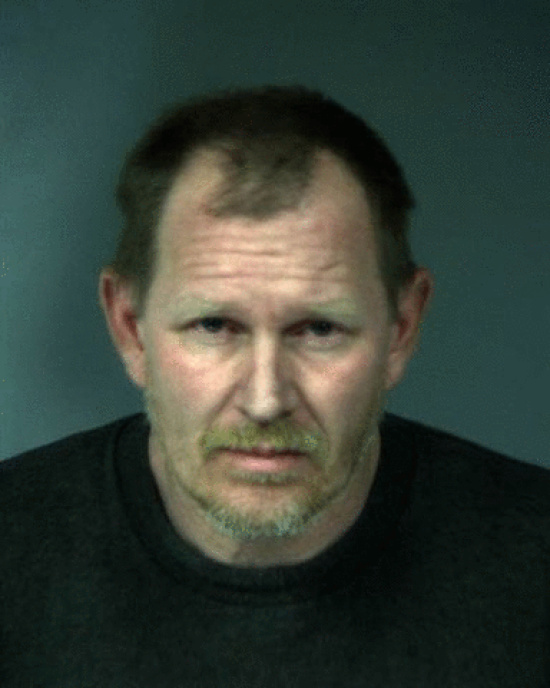 When deputies arrived at the residence they located Floyd and arrested him on the outstanding no bail felony warrant for his arrest. Deputies are still on scene conducting a probation search of the residence. So far deputies have located what is estimated to be 45 pounds of dried marijuana bud, approximately $12,000.00 cash, a .45 caliber semi-automatic handgun, approximately 1 oz of suspected heroin, approximately 2 grams of suspected methamphetamine, body armor, numerous loaded high capacity magazines, scales, drug paraphernalia and other indications of drug sales and what is estimated to be over forty vehicles, along with numerous all terrain vehicles. One of the vehicles is confirmed stolen. Deputies anticipate being at the residence for a lengthy period of time conducting their investigation and searching the property and vehicles.

Deputies also located a second male on the property identified as Gregory Benson, 48 years old from Garberville. Benson was arrested and booked into the Humboldt County Correctional Facility for illegal possession of ammunition and a firearm by a prohibited person. His bail was set at $50,000.00.

An updated news release will be released at a later date.