« [Fatal] Accident near 299 Intersection with Hwy 101 This Morning

Travelers Have Sex in Redwood National Park A Lot 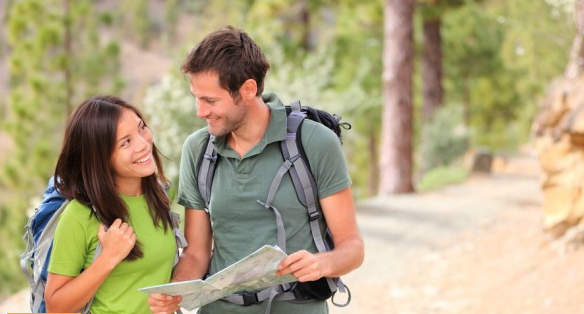 According to a poll conducted by something called the Miss Travel Blog, 21 percent of people who visit National Parks 1) allow themselves to be awed by the natural beauty, then 2) decide to have sex in it. Which, I dunno, isn’t that surprising, right? What is more notable to those of us that live and die by every mention of something Humboldt-related is that Redwood National Park is reportedly the third most humped in place set aside by our federal government for recreation.