« Protecting Pot (and Other Plants) Without Using Rodenticides 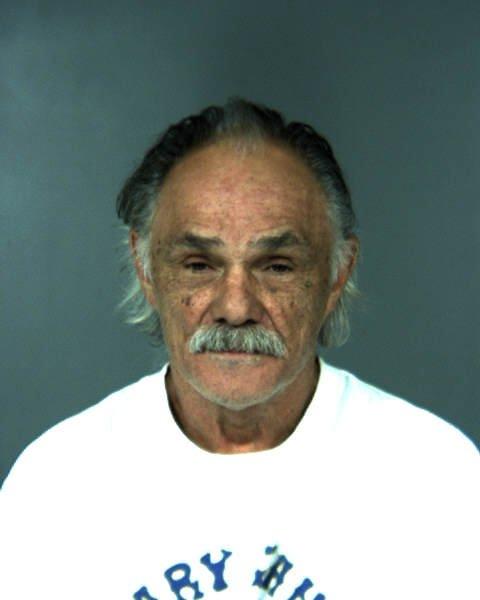 The Federal Drug Enforcement Administration issued indictments for several Humboldt County residents out of the Federal District Court in Salt Lake City, Utah for engaging in a continuing criminal enterprise, conspiracy to manufacture, distribute and possess with intent to distribute marijuana. Federal and state search warrants were served in Utah during the course of this investigation.

On 06-11-2013 at about 1000 hours, local law enforcement and federal law enforcement officers located and arrested one suspect for the federal indictment out of Utah named Michael Stallings age 63 at his residence located off Friday Ridge Road, Willow Creek. While at Stallings residence, officers noticed an outdoor marijuana growing operation.

Officers obtained a Humboldt County search warrant for the property. Officers then seized over 600 growing marijuana plants that ranged in size from 2 feet to 3 feet. Officers seized one pound of processed marijuana, two rifles and one shotgun. Stallings was transported to the federal courthouse in Eureka to be arraigned on his federal arrest warrant out of the State of Utah. A local arrest warrant will be sought through the Humboldt County District Attorney’s Office for Stallings for cultivation and possession for sales of marijuana.

When Officers searched Diller’s residence they located and seized 10 individual, one pound bags of processed marijuana. Officers also seized 4 pistols and 2 rifles. A Harley Davidson motorcycle, a vehicle and $7,900 dollars in cash was seized for possible asset forfeiture.

On 06-12-2013 at 0900 hours, other officers served a search warrant at two storage units off Airport Road, Fortuna that Diller was renting. Officers seized over 800 growing marijuana plants from inside of those two storage units that ranged in size from 2 feet to 3 feet. No one was located at the storage units.

On 06-12-2013 at 5:00 pm, a search warrant was served on a piece of property that Diller owns in the Freshwater area. Officers seized two motorcycles, a Polaris- Ranger ATV and a utility trailer for possible asset forfeiture.

A local arrest warrant will be sought through the Humboldt County District Attorney’s Officer for Diller’s arrest for cultivation and possession for sales of marijuana.

There are other suspects still associated with this investigation out of the indictments from Salt Lake City, Utah. More arrests are anticipated in the County of Humboldt.