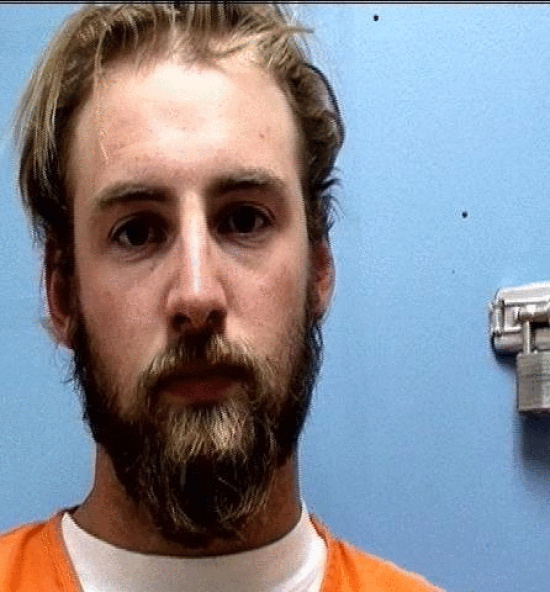 On June 18th, 2013 at approximately 0800 hours officers with [Trinity County Narcotics Task Force, United States Forest Service, and the California Highways Patrol] walked into a marijuana cultivation site on the Six Rivers National Forest. Officers had received information that unknown subjects had been stealing water from the water source that feeds the town of Salyer.

Officers approached the tent and as they did they heard a dog barking from within the tent. Officers then announced their presence and demanded that anyone in the tent show themselves. A few seconds later the dog ( pitbull mix ) was let out of the tent…[T]he dog was aggressive and quickly approached the officers… [T]he dog then engaged the K9 officer’s K9 by biting the
officer’s K9 in the face. After the two dogs were separated, the dog then went after other officers.

Due to the immediate threat to the officers, the dog was dispatched by an officer with a rifle. At no time did the suspects in the tent attempt to restrain the dog.

After repeated requests from the ofñcers for the suspects in the tent to show themselves ofñcers cut holes in the sides of the tent.

Two male subjects were located inside the tent along with a loaded pistol which was in reach of both suspects. Both subjects were then handcuffed. After processing the site, officers then walked both subjects out of the site and they were transported to the Trinity County Jail where they were booked on various charges. [I]t was determined that one of the suspects that was arrested  [Eric Brown] was on supervised release out of Shasta County, courtesy of AB 109.

182 growing marijuana plants were eradicated and the damage to the national forest was significant. The investigation into the amount of resource damage is still being conducted and
will be concluded at a later date. 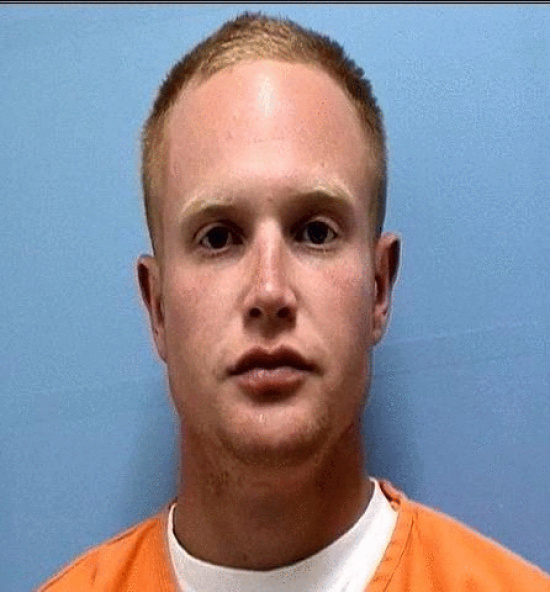