Holy crap! Coastal Humboldt weather doesn’t get any better than Saturday. Like, it was hot. At the beach. When does that happen?

Luckily for the folks at Friends of the Dunes, they’d scheduled their 18th annual Sand Sculpture Festival for this unpredictable, unicorn-sliding-down-a-rainbow day. Your Lost Coast Outpost was drawn out of its apartment by the sickening beauty of it all and ended up snapping shots of all 25 sculpture entries. A few of ‘em were great. Many were passable. Some were done by kids.

So here they are, your complete 2013 gallery of sand digger labors of love. (Note: we left early, but if someone from FOD, or whoever, wants to email the winners to lostcoastoutpost@gmail.com, we will absolutely update this post with that info. Thx.) 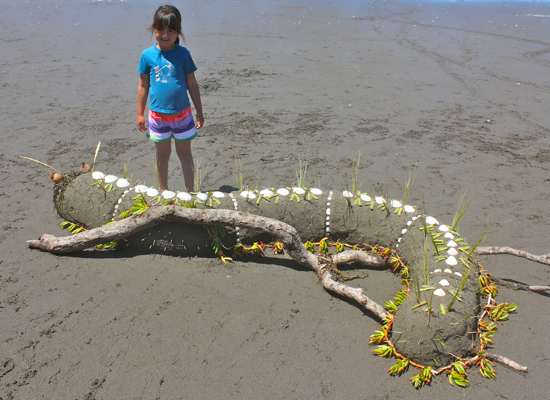 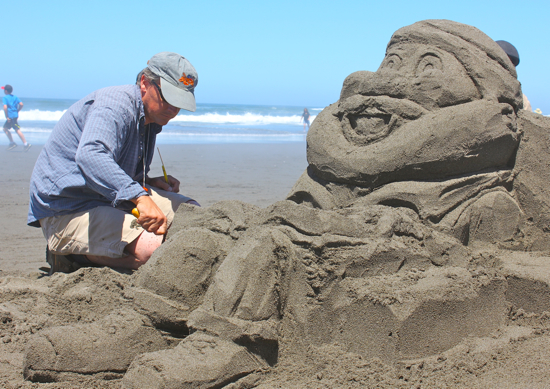 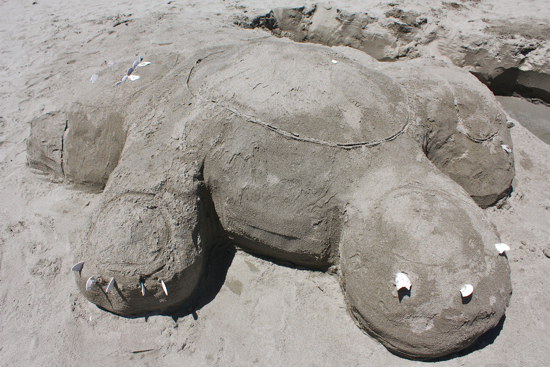 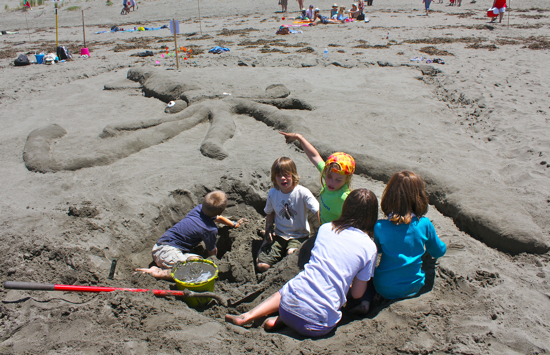 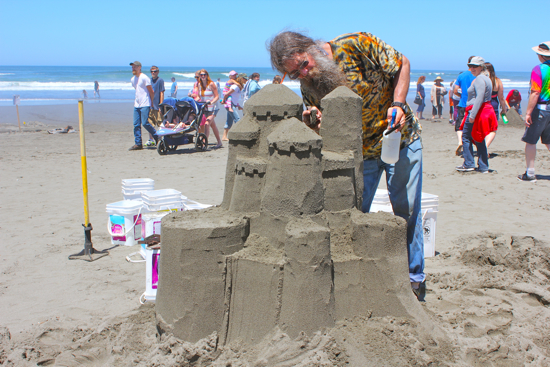 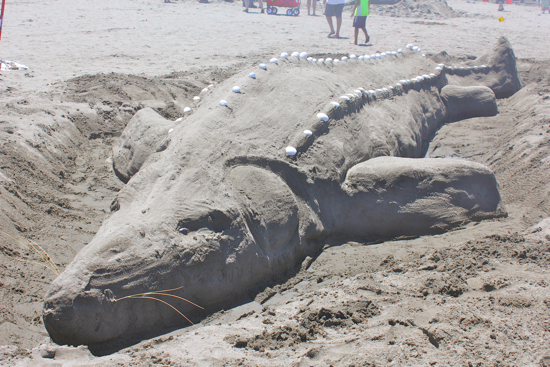 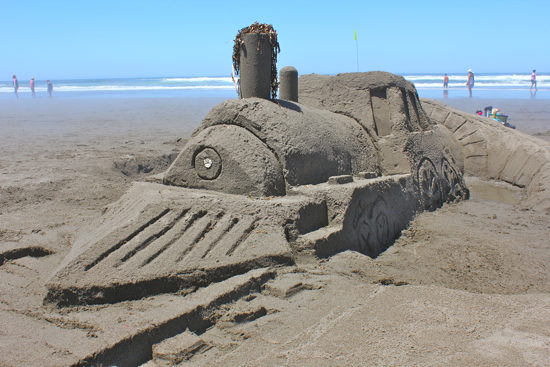 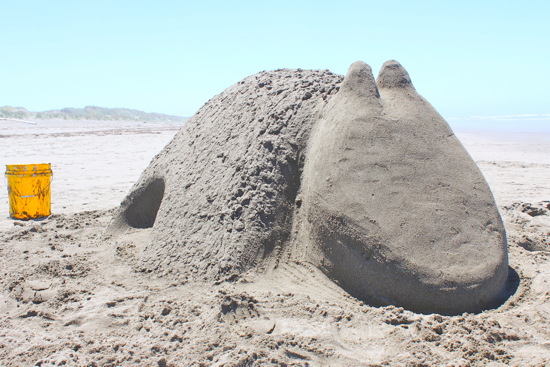 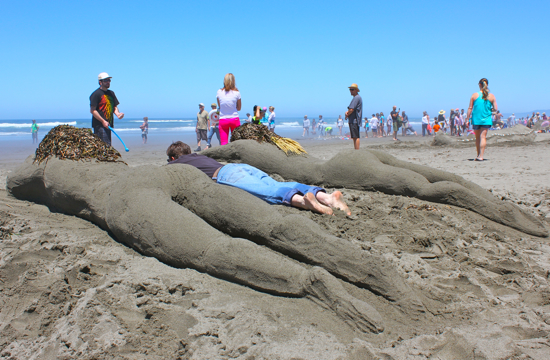 People’s Choice #9 - “View From the Rear” by Wildberries 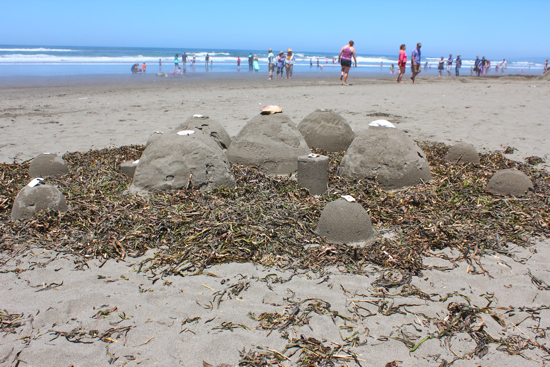 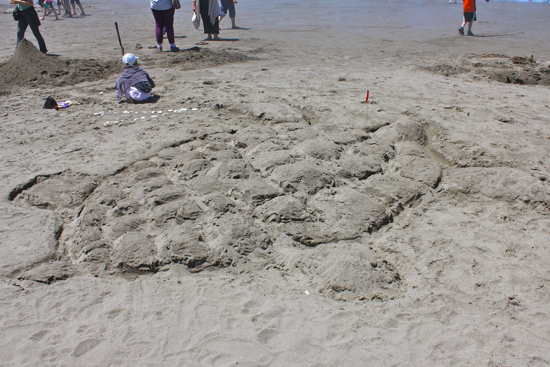 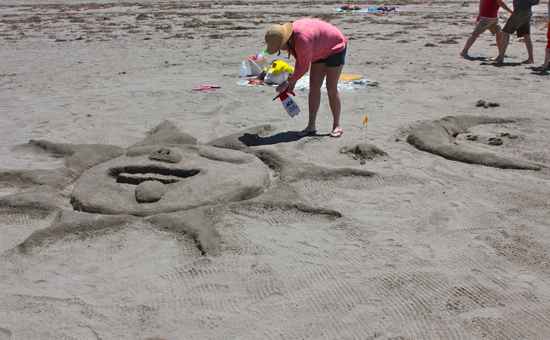 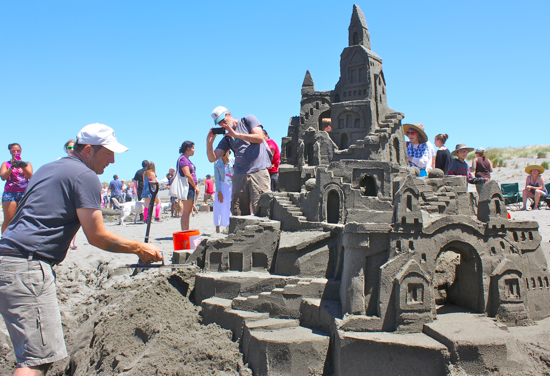 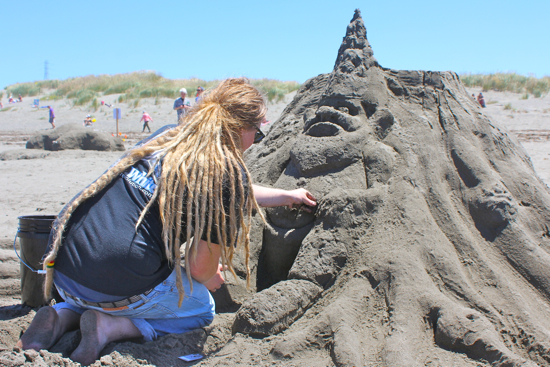 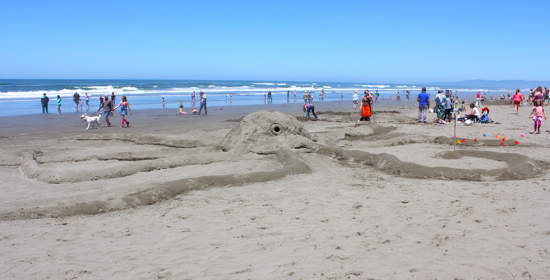 Most Dedicated Diggers #15 - “Octopus’s Garden” by Love the Beach 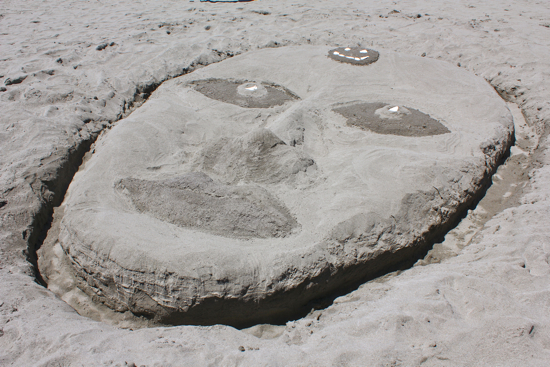 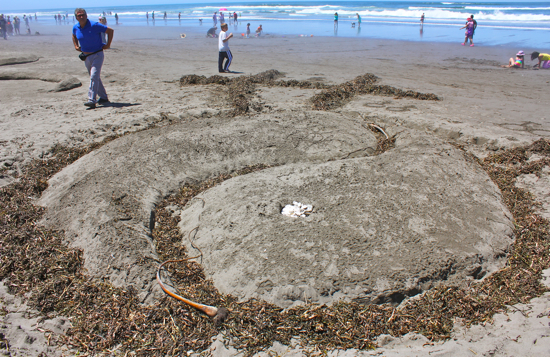 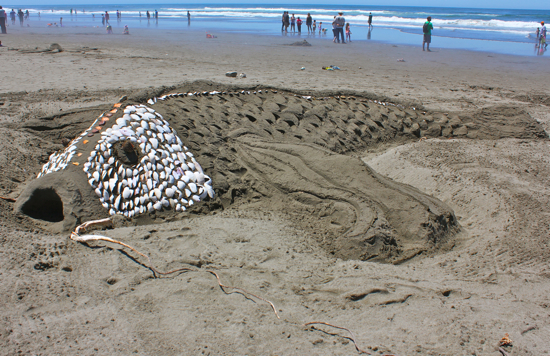 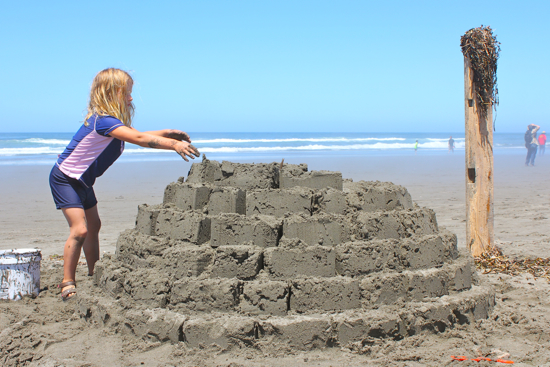 #19 - “Global Warming at the North Pole” by The Iglooramuseses. 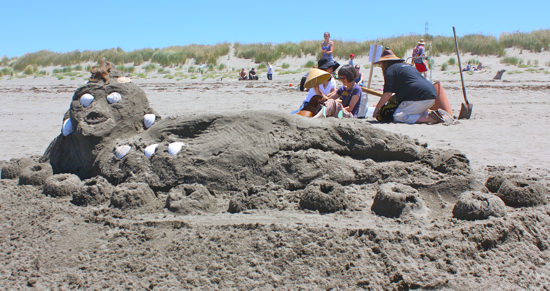 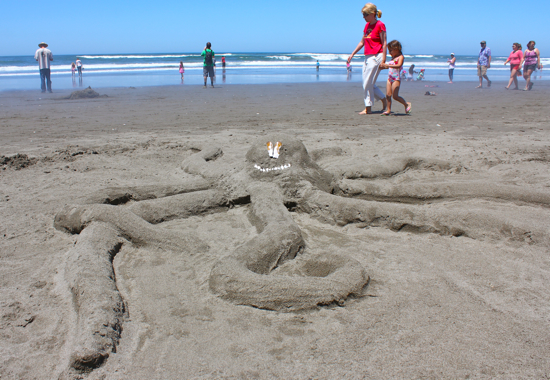 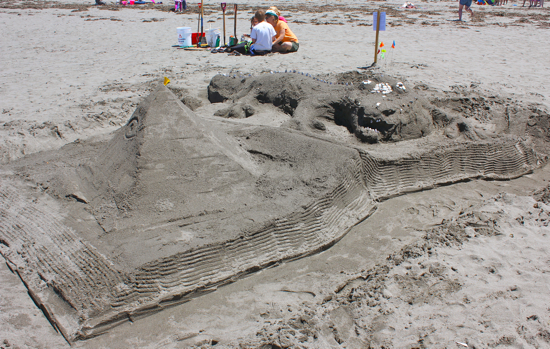 Most Imaginative #22 - “Inkspell” by The Dragons 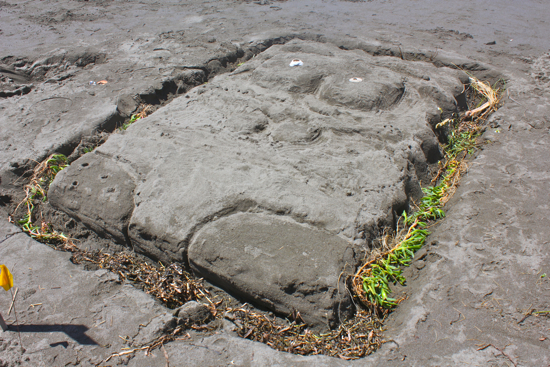 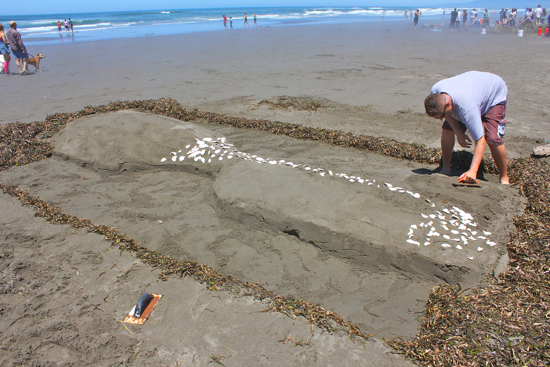 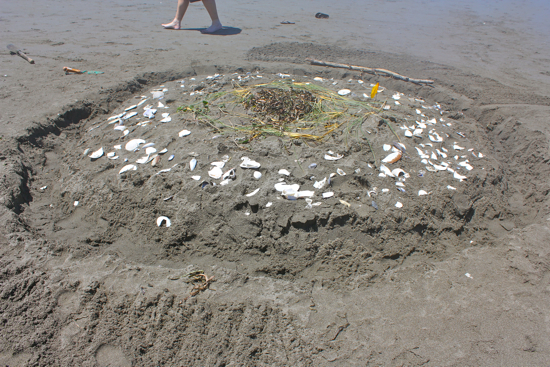