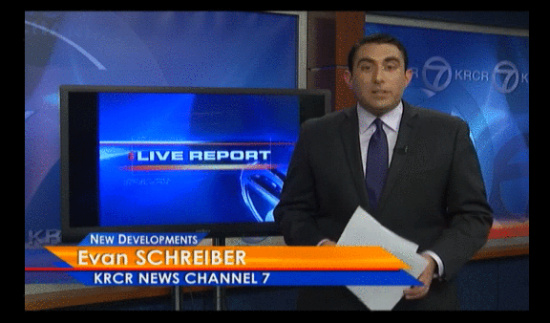 According to KRCR TV out of Redding, the Shasta CO. Sheriff’s Office searched property associated with Shane Miller who is sought for the triple homicide of his wife and two young daughters.  The property near Whitmore contained a “prefabricated bunker” which held a stash of weapons.  KRCR states,

There was no indication found during the search that Shane Miller was or has been on the properties since his wife and two daughters were found shot to death in their Shingletown home.