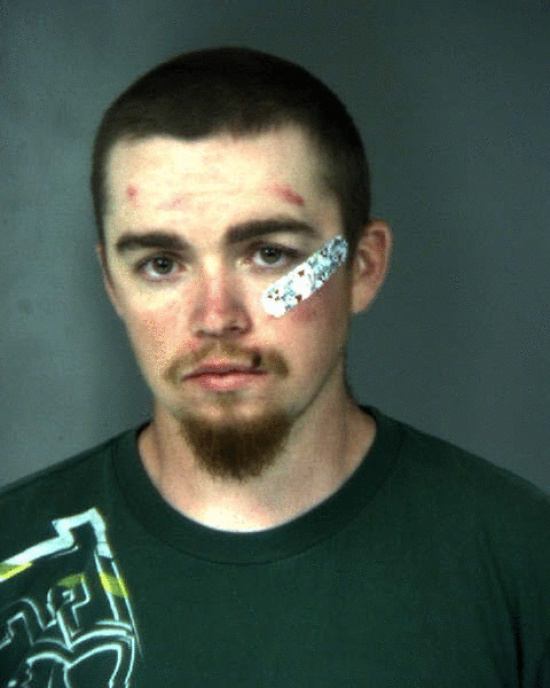 On March 20, 2013 at about 11:45 PM, the Fortuna Police Department received a report of subjects breaking a window out of a vehicle located in the area of Rohnerville Road and Rohner Drive. Officers responded and while checking the area for the involved subjects they heard a firearm being discharged in the area of Bluejay Court.

Officers then learned that the brothers as well as a 16 year old female subject and an additional male subject were attempting to break into a residence located in the 1700 block of Bluejay Court. During their burglary attempt, they were confronted by the resident who discharged his firearm to protect his family and property.

The minor female and Rynn Smith were transported to Redwood Memorial Hospital for medical examinations of injuries unrelated to the discharged firearm.

Once treated, Rynn & Brynnt Smith were booked into the Humboldt County Correctional Facility on the following charges:

The minor female was booked into Humboldt County Juvenile Hall on the following charges:

The additional suspect was identified as 22 year old Roy Bettencourt of Fortuna.

The department is asking anyone with information about this investigation or Bettencourt location to contact the departments WeTip Hotline at 1-800-78-CRIME. 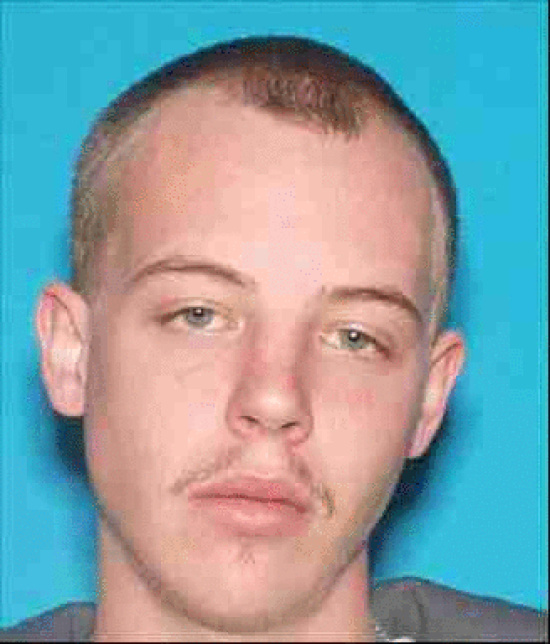 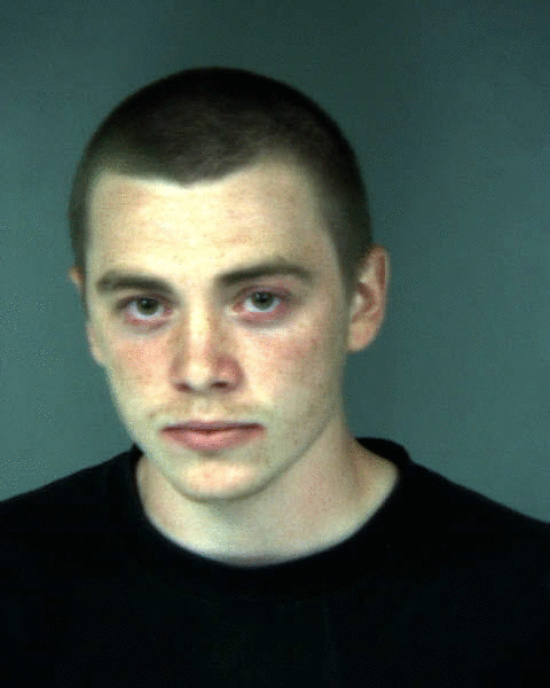