H Street Blocked in Downtown Eureka Due to Overturned Vehicle »

More on the Search for Shane Miller 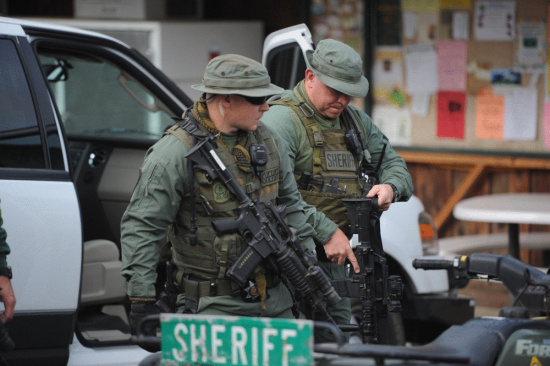 Today, officers with the Humboldt County Sheriff’s Department prepare to continue a search for Shane Miller at their command post at the Petrolia Volunteer Fire Station. (Photos provided by Mark McKenna)

On Wednesday May 15th, Detective Fulton began checking voluntary trail registration forms from the “Iron Rangers” that access the King Range Conservation Area. Iron Rangers are metal boxes that the voluntary registration forms are deposited into, prior to hikers entering the King Range. The Bureau of Land Management also requires that all overnight campers obtain a “Bear Canister” prior to entering the management area. Detective Fulton called several telephone numbers for persons who indicated they would be departing the King Range, via the mouth of the Mattole River, on Wednesday May 8th. Detective Fulton was able to contact a witness regarding Gigi, the Miller family dog that was found in the area of the mouth of the Mattole River, Lighthouse Road, Petrolia. The witness stated that two hikers were trying to start out from the parking lot on the trail and Gigi continued to follow them towards the beach. The two hikers then met with the woman whom Gigi was given to and later recovered from by the Humboldt County Sheriff’s Office. This parking lot is one and the same where Shane Miller’s truck was initially located and reported to law enforcement. It appears that Gigi was abandoned at that parking lot, most likely by Shane Miller.

Update on Search for Miller:

The search for Shane Miller continues this morning. Staffing at the Petrolia Command Post has been significantly reduced. Command staff from the Humboldt County Sheriff’s Office remains at the command post, along with Detectives who are following leads and tips. Road patrols will continue 24/7 by Humboldt County Sheriff’s Deputies for the next several days. Closure of the Petrolia Command Post will occur in the next 6 hours. The road patrols mentioned will be dedicated solely to the Mattole Valley to answer any calls for service in that area.

Sheriff Downey and the members of the law enforcement community are tremendously grateful to the residents of the Mattole Valley Community for their support, patience and assistance over the last week. 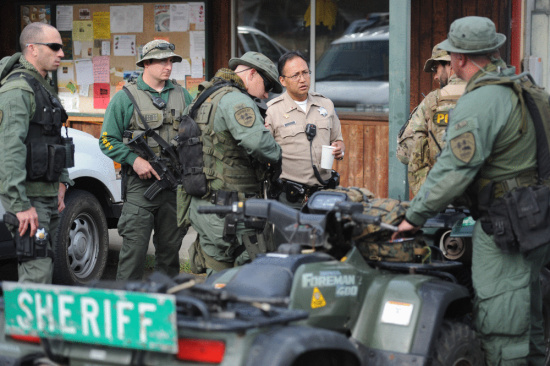 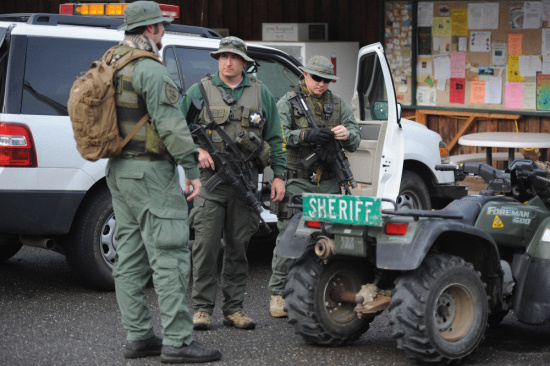