UPDATE 5/14: News Channel 3 reports on their Facebook page that Kirin was found alive and well in Redding and has returned home. 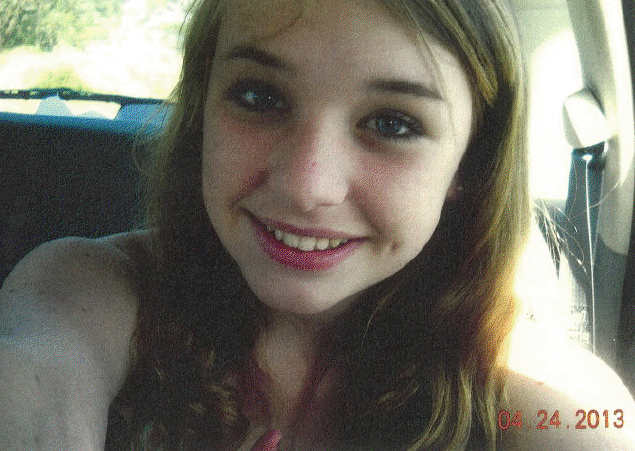