« Seven-O-Heaven: Get The Hell Into Dodge 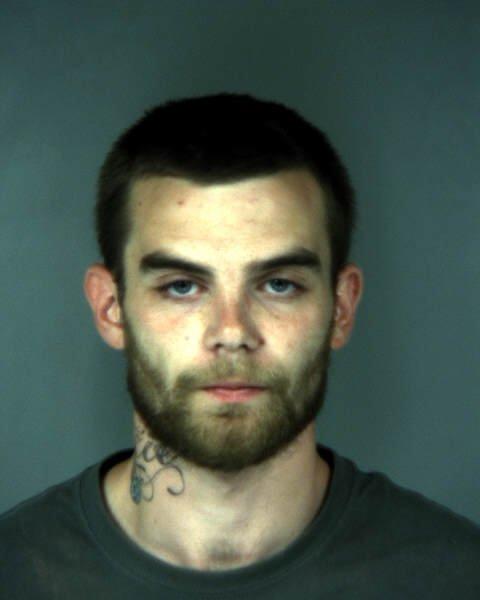 On 04-26-2013 the Humboldt County Drug Task Force was contacted by an Agent with the Homeland Security Investigation Unit (H.S.I.U.) regarding a package that they had intercepted. The Agent with H.S.I.U. relayed that the package was being shipped from China through the United States Postal Service to a residence located in the 4900 block of Airstream Avenue, Arcata. The package contained 106 grams of MDMA also known as Ecstasy.

On 05-03-2013 at about 10:30 am the Humboldt County Sheriff’s Office assisted by the Drug Task Force and H.S.I.U. conducted a controlled delivery of the 106 grams of MDMA to the residence located in the 4900 block of Airstream Avenue, Arcata. After the delivery of the MDMA, Officers served a search warrant at the residence.

Officers detained 5 suspects at the residence. During their investigation officers learned that Bradley C. Remington age 20, who was one of the five subjects detained was the suspect that had ordered the narcotics from China. Remington was on felony probation for assault with a deadly weapon with a search and seizure clause.

This case is still under investigation by the Humboldt County Sheriff’s Office and Homeland Security Investigation Unit.