CR Student Arrested For Hitting Roommate In the Head With Guitar »

If Humboldt Can Kickstart $49,720 in the Next 22 Hours, All Our Weed Problems Will Be Fixed 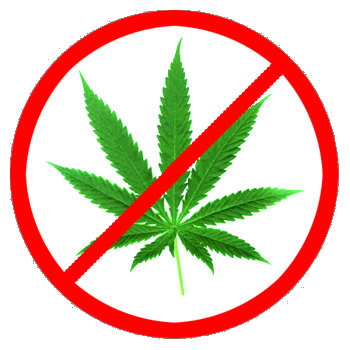 Christina DeGiovanni, editor of The Emerald Magazine, is out to show the world that Humboldt County is about much more than hydro, dabs, shatter, turkey bags, indica crosses, hippies, fiskars, rat poison, pricey sushi and home invasion robberies. A month ago, DeGiovanni launched an ambitious $50,000 Kickstarter campaign that will bring The Emerald Magazine‘s positive message about the Humboldt County lifestyle to a national audience.

This is a Kickstarter that takes the “POSITIVE” out of “I tested positive for THC”!

The Northwest Coast of the United States is one of the most beautiful places on the planet. But lately, many parts of this coast have earned an unwelcome reputation for being the nation’s capital for “Marijuana Cultivation”. Unfortunately, the Northwest has been affected by this form of agronomics in more ways then one.

In an effort to educate and enlighten the public on all the wonderful things the Northwest has to offer, we’ve decided to go from a local publication (The Emerald Magazine) to a national magazine (Emerald Coast Magazine) thats primary purpose is to promote the positive side of living on the North Coast.