« ‘I Was Abused,’ Domestic Violence Victim Speaks Out in Memory of the Thousands Who Die at the Hands of a Partner

Bodhi Tree To Be Arraigned 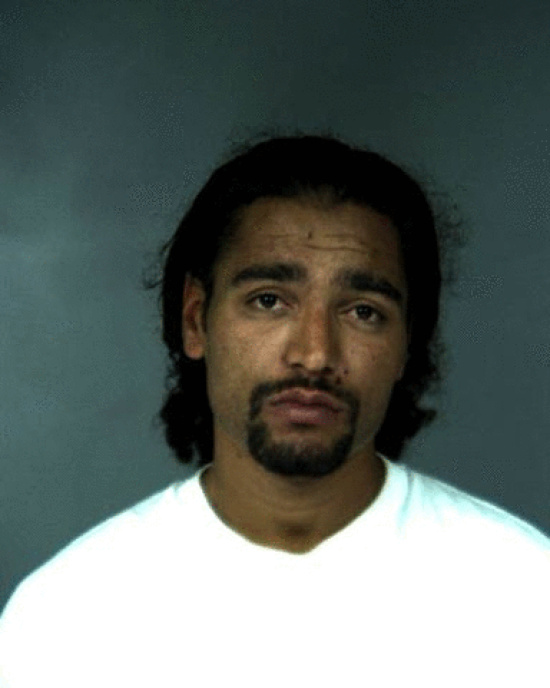 Bodhi Tree, suspect in two murders in Arcata and one shooting in Eureka, has been held over for both incidents. The next court date is October 16th for an arraignment.

Tree is accused shooting at an old friend, Rhett August (age 24), at August’s home on J Street on May 15th. The victim was seriously wounded.  Then, on May 18th, Tree is accused of having fatally shot both Alan “Sunshine” Marcet (age 27 from Michigan) and Christina Schwartz (age 18 from Eureka.)