Bodhi Tree To Be Arraigned »

‘I Was Abused,’ Domestic Violence Victim Speaks Out in Memory of the Thousands Who Die at the Hands of a Partner 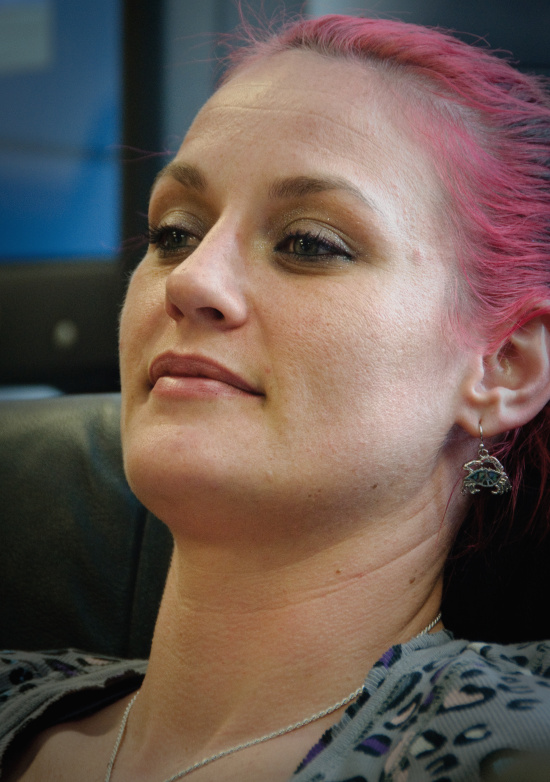 “When I was 14 years old, I was forced to witness and help clean up a murder,” recounted Katherine Rominger quietly. “I was abused for the next 6 years… .”

“I’m going to speak about my experience, why I decided to leave [my husband,] and why this program is important to me,” Rominger said.

Later, between 11 A.M. and 1 P.M. on the Courthouse lawn, she will join others in the Silent Witness program that sets up life-sized, human silhouettes.  Rominger says the silhouettes will carry the personal stories of people (mostly women) who have lost their lives in domestic violence situations.

According to Rominger and domestic violence statistics, an average of three women die every day due to domestic violence. She and the organizers of this event hope to raise awareness of the problem, encourage victims, but, in keeping with this year’s theme, also engage men and boys in changing the culture of violence against women.

Rominger says that she, too, almost lost her life. “It wasn’t until he said that he had a place for my body that I was too afraid not to tell the truth—too afraid that I was going to become the next missing person.”

The community is invited to come by the installation at the Courthouse today and remember the victims.