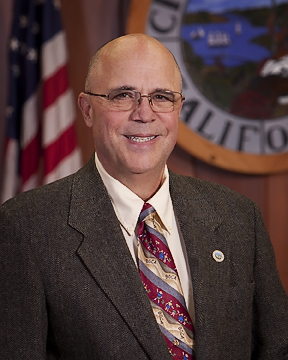 The T-S is reporting that Eureka city council member Lance Madsen will resign his position. Mayor Frank Jager read a letter at Tuesday night’s council meeting indicating that Madsen would continue to serve until a replacement is found. Whether the fifth ward seat will be filled by appointment or special election will be decided at the council’s Nov. 5 meeting.

As the NCJ noted back in 2011, Madsen has been battling severe lung problems for years.