« Was That Another Boom? Power Outage in Eureka

Wanna Own Naan of the Above? » 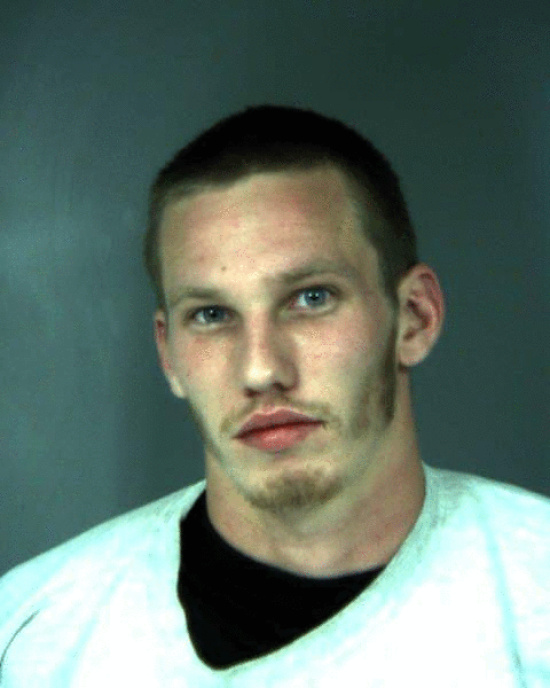 UPDATE 10/31: At this point, we know there were two different incidents.  This one and the one linked to in previously below. Details are still unclear though.  RHBB is attempting to locate witnesses and victims from the first story.

Information on the assault early Sunday morning is still being gathered and details are not completely clear but here is the Humboldt Co. Sheriff’s version so far.

On 10-27-2013, at approximately 12:30 a.m., the Humboldt Sheriff’s Office received a 911 transfer from Cal-Fire dispatch regarding altercation at the Mateel Community Center in Redway. Deputies and medical personnel responded to the scene. While deputies were enroute they were told the male suspect had a knife and a male victim was injured.

When deputies arrived they were informed by private security guards the suspect had fled on foot. Deputies located a male victim who was bleeding from the facial area. The deputies spoke with the 23 year old male victim who was from Redway. He told the deputies he and the suspect had been in an argument earlier in the evening inside the event area of the Mateel. A short time after the argument the victim saw the suspect harassing his friends so he confronted the suspect. The suspect brandished a four inch long knife at the victim’s stomach. The suspect and victim became separated again. About an hour later the suspect and victim got involved in another argument. Security asked them both to leave. As the victim was exiting the event the suspect struck him with something, possibly a bottle in the face.

While deputies were interviewing the suspect and witnesses, they were informed the suspect was nearby and several witnesses were pointing at the suspect. The suspect fled when deputies approached him and a foot chase ensued. Deputies caught the suspect who was identified as Zachary Cordell Harrison, 23 years old from Redway. Harrison admitted to the deputies that he was in a physical fight with the victim. Harrison was arrested for assault with a deadly weapon, brandishing a weapon and public intoxication.

The victim received stitches due to his injuries from being struck, he was not stabbed.

Deputies later learned the event security had taken a four inch knife from Harrison prior to the deputy’s arrival. The security turned the knife over to the deputies and it was booked into evidence.

The investigation is ongoing. Harrison was booked into the Humboldt County Correctional Facility where his bail was set at $50,000.00. Harrison posted bail.