« Shark-Bit Jay Scrivner Back At Work

Caltrans Paving on SR211 Throughout October »

‘Alcohol appeared to be a factor’ in Eureka Car Vs. Power Pole Collision 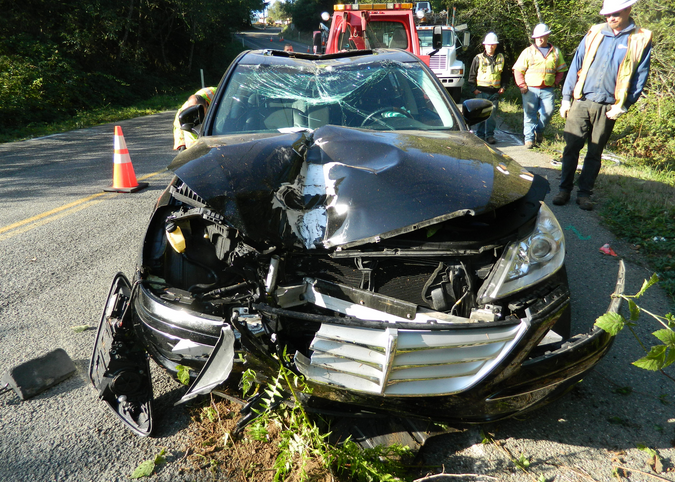 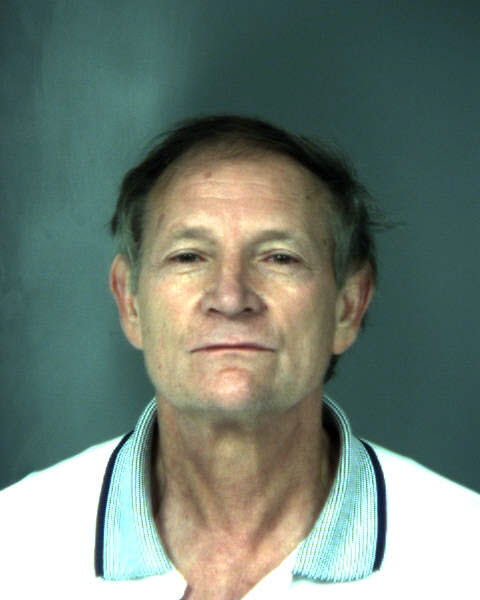 On Monday evening at about 8:14pm Humboldt Bay Fire Personnel were dispatched to the 4400 block of Fairway drive on the report of power lines down in the roadway. A short time later a vehicle was located off of the roadway in the brush near a severed power pole. The driver of the vehicle was found inside the vehicle and appeared to be injured. The driver, 62 year old Abraham Duplessis of Eureka, was soon transported to the hospital for treatment.

Eureka Police Officers were also dispatched to the scene to shut down Fairway drive and to handle the collision report. Officers contacted the driver, Duplessis, at the hospital and found that he displayed signs of impairment. Duplessis was treated for unknown minor injuries and booked into the Humboldt County Jail on suspicion of driving under the influence. It appeared that Duplessis was wearing his seatbelt at the time of the collision which most likely saved him from suffering more serious injuries.

It appears that Duplessis was driving his black 2009 Hyundai westbound on Fairway drive when he allowed his vehicle to drift off of the right side of the roadway, collide into a power pole, and travel down the embankment. The pole was sheared off at the base and landed blocking Fairway drive. The impact caused several power lines in that area to fall to the ground and subsequently the power in the area went out.

Fairway drive was blocked for about 10 hours while crews worked to replace the power pole, fix downed lines, and restore power to the area. Traffic was modified to one lane controlled traffic at about 7:30am. Fairway drive was re-opened by 10:00am.

Alcohol appeared to be a factor in the collision. 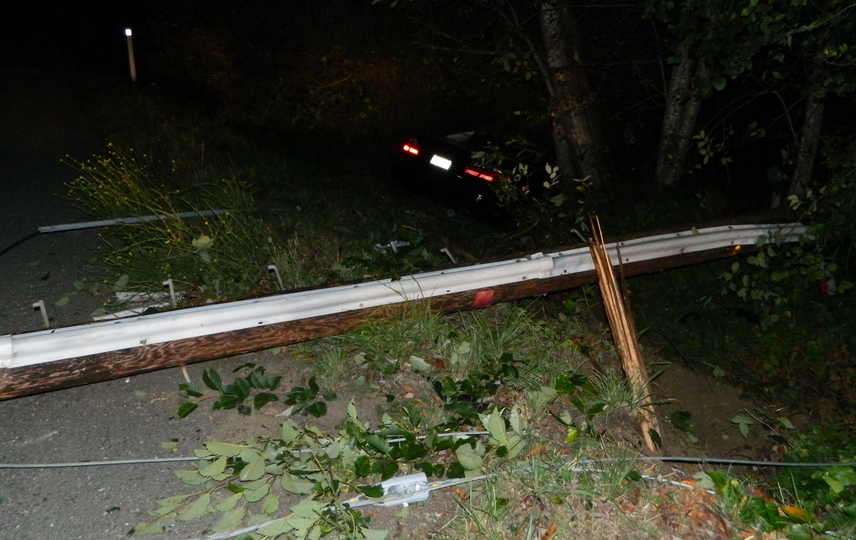 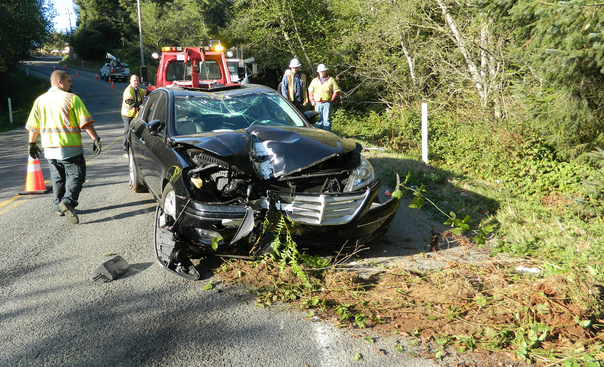