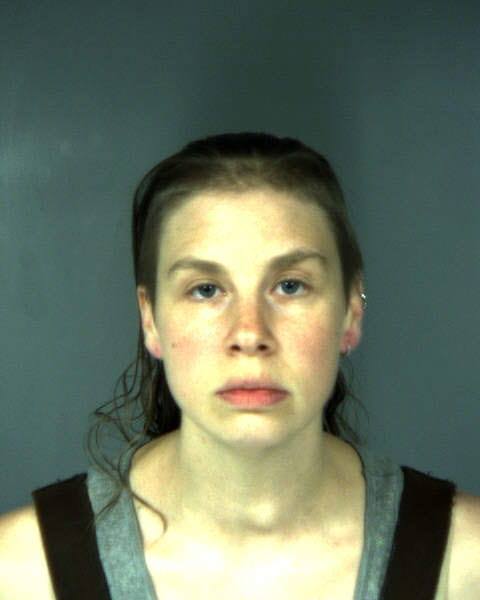 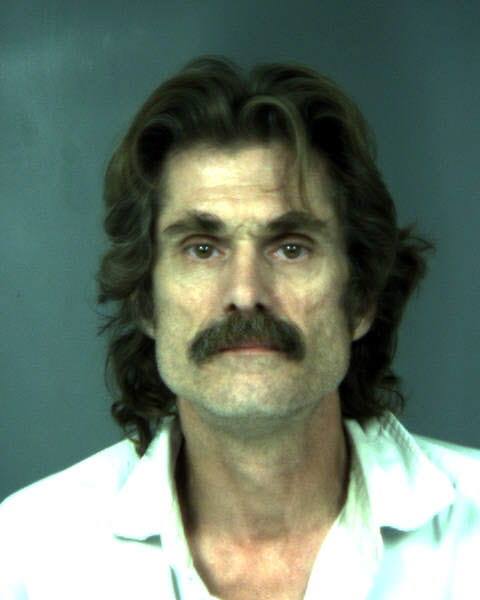 Officers from the Arcata Police Department served a search warrant at a residence in the 70 Blk of California Ave on Wednesday afternoon.

The growing operation that was being conducted inside the home consisted of 19, 1000 watt grow lights, and was utilizing nearly 20 times the electricity of a typical Arcata family home.

Kirk Blaise Matranga, 52, and Jenny Hahnnelea Susan Boehm, both of Arcata, were arrested and booked into the Humboldt County Jail on the following charges:

Matranga was additionally booked on a charge of 12022a(1) of the Penal Code, Possession of a Firearm in the Commission of a Felony.

City of Arcata building inspectors discovered numerous building code violations at the residence which necessitated the immediate disconnection of electrical service. City of Arcata Environmental Services also responded to inspect an area on the property where a large amount of contaminated soil from the growing operation had been dumped into a ravine that is part of the Jolly Giant Creek watershed.

If you suspect illegal drug activity in your neighborhood, please call the Arcata Police Department at 822-2428