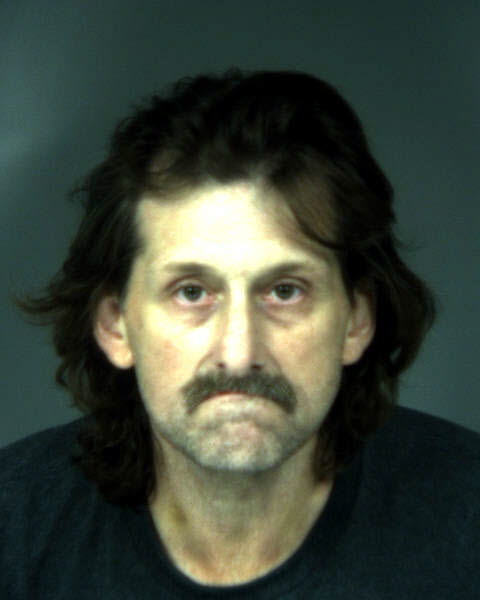 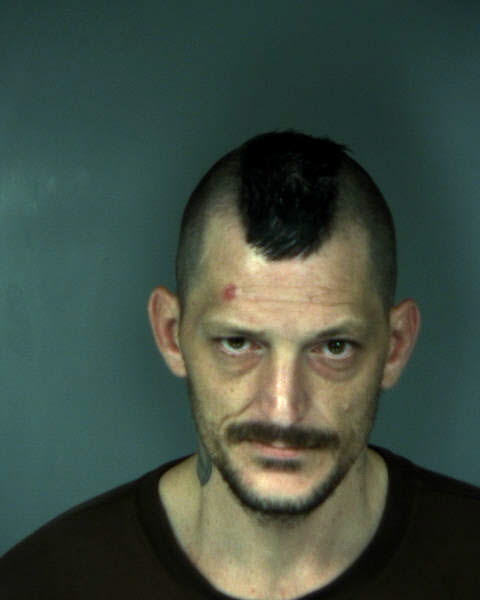 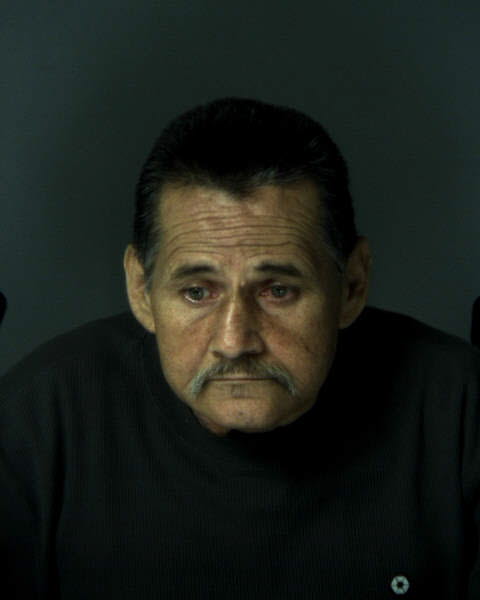 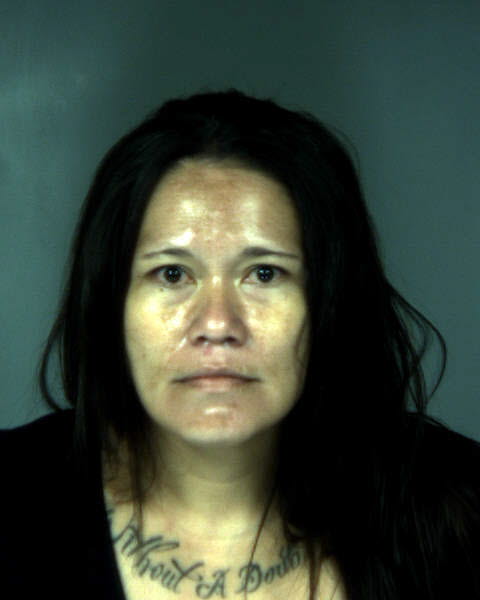 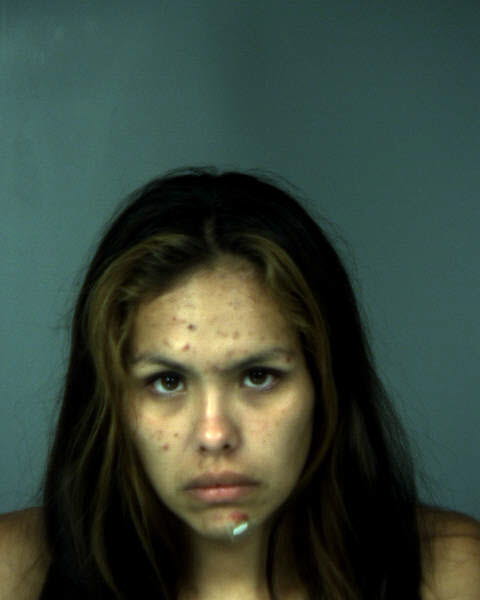 On 09/12/13, detectives with the Eureka Police Departments Problem Oriented Policing Unit (POP) responded to a motel at the 1400 block of 4th Street, regarding numerous drug trafficking complaints. Upon their arrival, detectives contacted Paul McElroy (age 51) walking away from a room at the motel. McElroy was taken into custody for outstanding warrants and possession of drug paraphernalia.

Once McElroy was in custody, the detectives responded to the room McElroy was walking away from. There they contacted Roscoe Reidel (age 37), who is on searchable probation. Reidel was immediately taken into custody for an outstanding felony warrant. A search of Reidel’s room yielded 7.2 grams of heroin, numerous illegally possessed prescription medications, 110 grams of processed marijuana, scales and packaging material.

Once McElroy and Reidel were on their way to jail, the detectives went to another problem room at this complex. There they contacted Lavarr Erickson (age 62), Jodene Aubrey (age 37) and Regina Silk (age 24). Both Aubrey and Silk were detained for outstanding felony warrants. A search of Erickson’s room yielded 12.7 grams of methamphetamine, a syringe loaded with heroin, numerous illegally possessed prescription medications, 426 grams of processed marijuana, scales and packaging material.