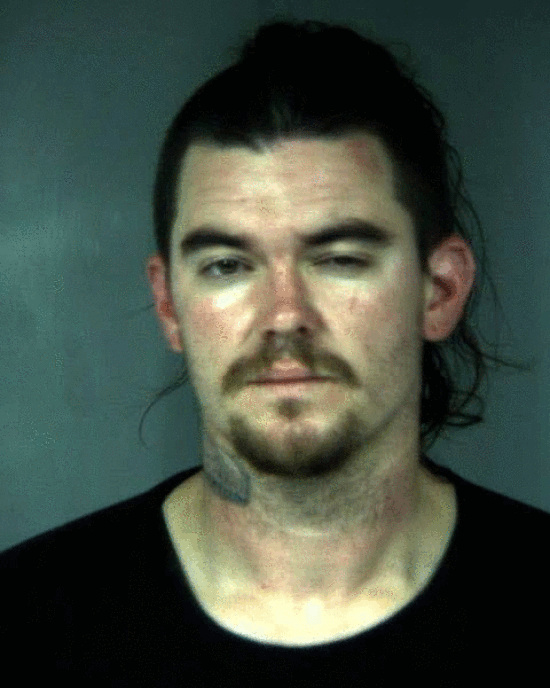 On 4/12/14 at about 11:14 AM, the Arcata Police Department received a report of two suspicious subjects in the alleyway behind the residences in the 100 block of F St. The subjects were not familiar to the reporting party and were spray painting a bike. Upon the officer’s arrival, they located Cody B. Side (33) of Arcata and Sarah E. Schulz (31) of Arcata in or about a 1999 Toyota pickup. A check of DMV records showed that the Toyota had been reported stolen on 4/2/14 from the 1100 block of F St in Arcata.  Sides and Schulz were arrested for possession of stolen property. Further investigation lead to additional charges for both subjects.

Cody Sides was booked and lodged at the Humboldt County Correctional Facility (HCCF) for the following charges:

Sarah Schulz was booked and lodged in the HCCF for the following charges:

The Arcata Police Department would like to thank the observant citizen that called to report activity that did not look right for the neighborhood.