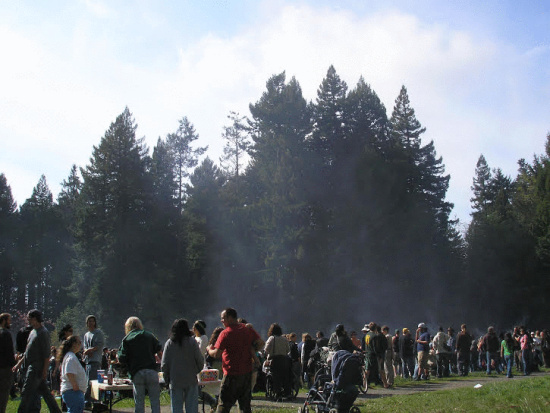 Weed is the big story this today. So is Jesus. It’s 420! And Easter! Hurrah!!! The masses are celebrating with mass and massive sessions of marijuana ingestion and massive hunts for eggs of the hardboiled and dyed or plastic varieties. America is beautiful.

How fortuitous that LoCO-OTP lands on this historically stony day, and I wish you the happiest of 420s, of course. Surely your day will be grand, for today, weed-lovers celebrate, Denver is THE place to be, people are sneaking tokes before joining Easter egg hunts… Today, hella people are getting high. Hella.

So I offer a brief list of stoner snafus, pothead plights and cannabis quandaries to remind you that getting high on weed isn’t always a picnic.

Unhappy 420 — Bad Things That Can Happen With the Weed 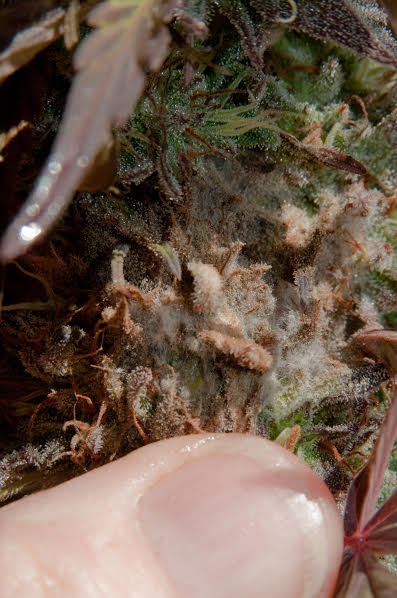 Not so random mishaps:

Now you know. And may none of these unhappy things come to pass for you on this sacred day. Be well. Blessings. Namaste. Puff on. Light one up. Burn one down. Smoke a load. Vape a round. Dab me. Wait, hold on. I think I’m good on the dabs. Thanks anyway. 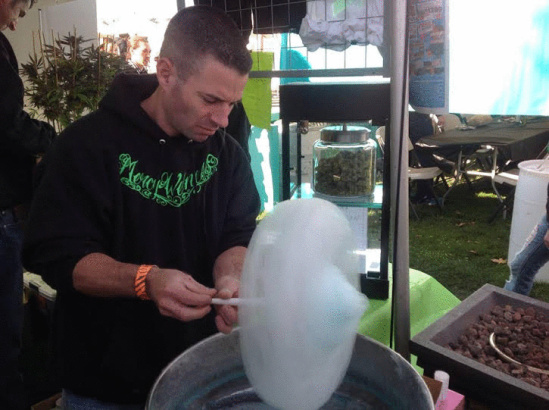