Every Day is Earth Day: Minimizing Human Impact on Wildlife 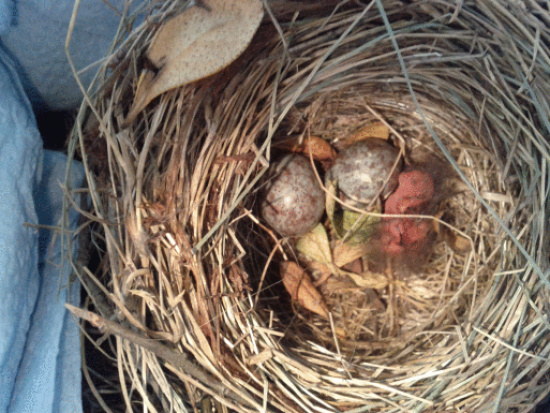 Earth Day, celebrated on April 22 every year, promotes protecting the environment.  But Monte Merrick, co-director of Bird Ally X and the Humboldt Wildlife Care Center, believes every day is a day for taking care of the wild things that roam our world. 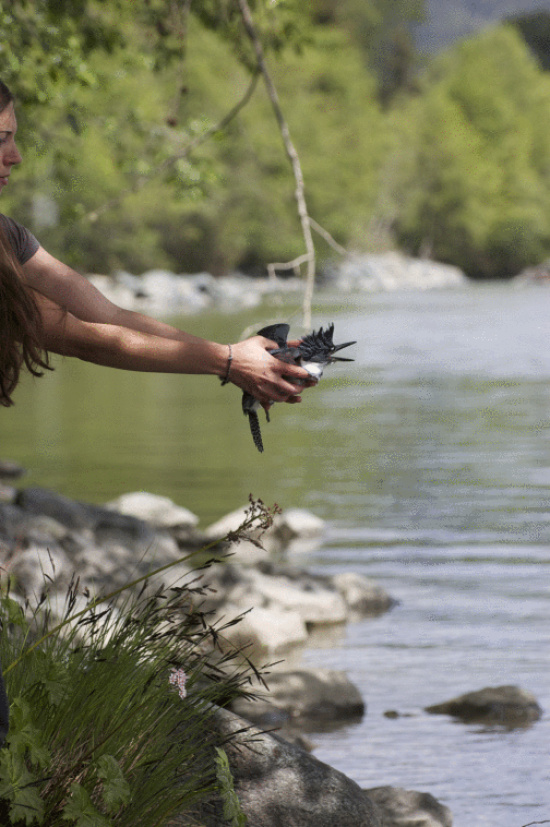 Release of a Kingfisher that had been tangled in fishing line. [Photo provided by Monte Merrick.]

Merrick and his crew respond to calls for help with wild animals from their rehabilitation center in Bayside. Recently, Merrick and his team rescued a Belted Kingfisher that had been tangled in abandoned fishing line. The crew removed the fishing line, kept the bird in an aviary, and released her near where she had been found (read more about the rescue here.)

Humboldt Wildlife Care Center’s website says they rescue about 1000 animals per year. Often those rescues involve some sort of harm caused or partially caused by humans. Merrick asked LoCO to offer information to our readers about how to minimize our impact on wildlife:

If you’ve found an animal you think needs help, or you have a problem with a wild family in your home or yard contact the Humboldt Wildlife Care Center  at (707) 822-8839. During spring and summer, they are open 9 a.m. to 7 p.m. everyday.