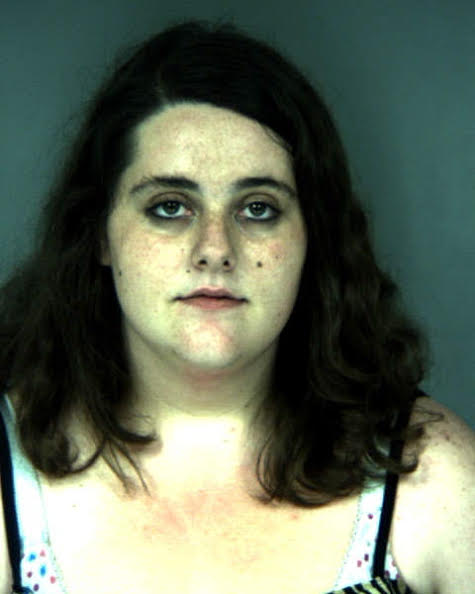 On 04/28/14 at approximately 7:40 p.m., officers were dispatched to a report of an assault which had just occurred at a motel near the 2400 block of Broadway. The victim said she was waiting for a friend in the driveway of the motel when the manager, identified as Tina Nash, walked from the office area and pointed a rifle type gun at her. The victim said she heard what appeared to be a pellet gun shot and immediately felt a sting on her chin. The victim ran away from the scene and called police.

The victim initially denied medical aid, but was later treated and released from the hospital for a small wound to her lower jaw and lip.  Nash was arrested and booked for assault with a deadly weapon.  The pellet gun was seized as evidence.