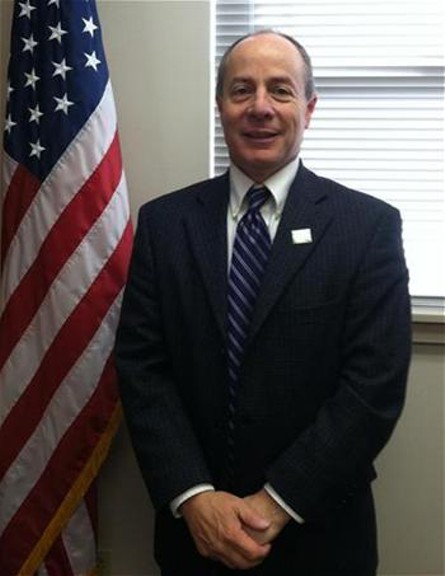 Fortuna City Manager Regan Candelario has not been misusing city funds, according to a new report from the Humboldt County Grand Jury. Who said he did, you ask? We don’t know either. In fact, until the report dropped, we at the Outpost were unaware that anyone suspected such a thing of Candelario.

According to the report, someone submitted a complaint along with “a number of expense receipts, credit card statements, reimbursement requests for relocation expenses, and copies of the subsequent reimbursement checks” issued to Candelario.

After reviewing the documents and interviewing a couple of city officials, the Grand Jury sent a committee to Fortuna for a closer look at reimbursement procedures. “The committee members found everything to be exactly as one would expect,” the report states.

To recap: Fortuna’s city manager got accused of something he didn’t do. As you were, everyone.

Or, if you’re curious, you can read the full report here.