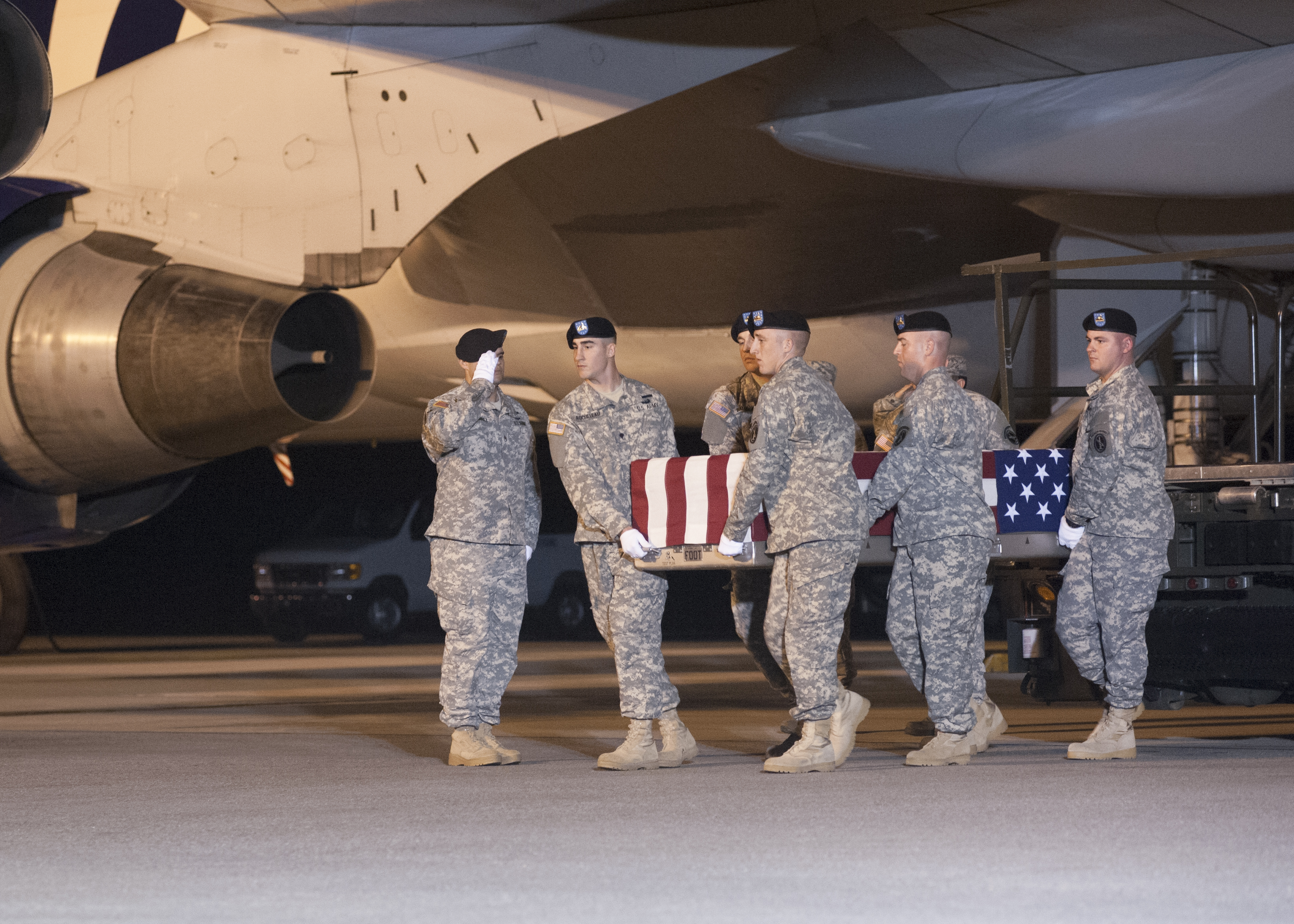 Mulalley enlisted directly after graduating from Eureka High in 2006, according to his Facebook profile. He leaves behind a wife and two young sons. 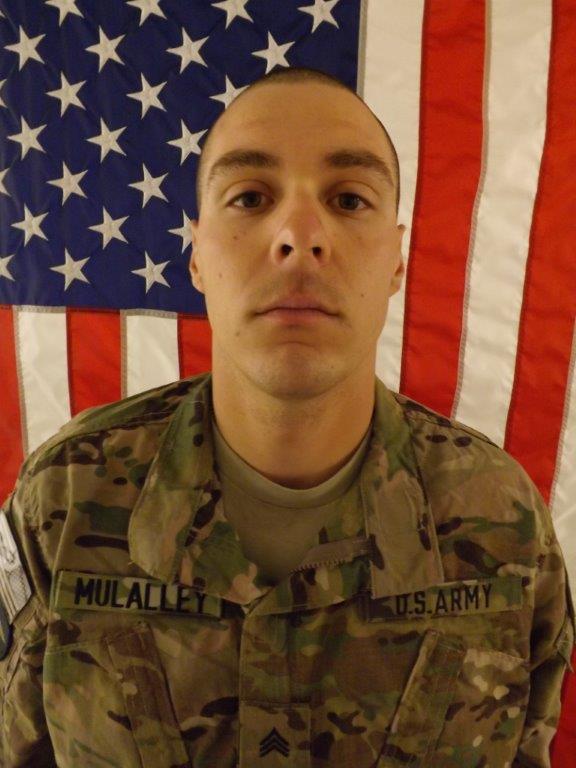 FORT HOOD, Texas — The Department of Defense has released the name of a Fort Hood Soldier who died as a result from a non-combat related incident Aug. 22 in Gardez, Afghanistan.

Sgt. Christopher Waugh Mulalley, 26, whose home of record is listed as Eureka, Calif., entered active-duty service in July 2006 as an infantryman. He was assigned to the 1st Battalion, 3rd Cavalry Regiment, 1st Cavalry Division, Fort Hood, since July 2013.

Circumstances surrounding this incident are under investigation. 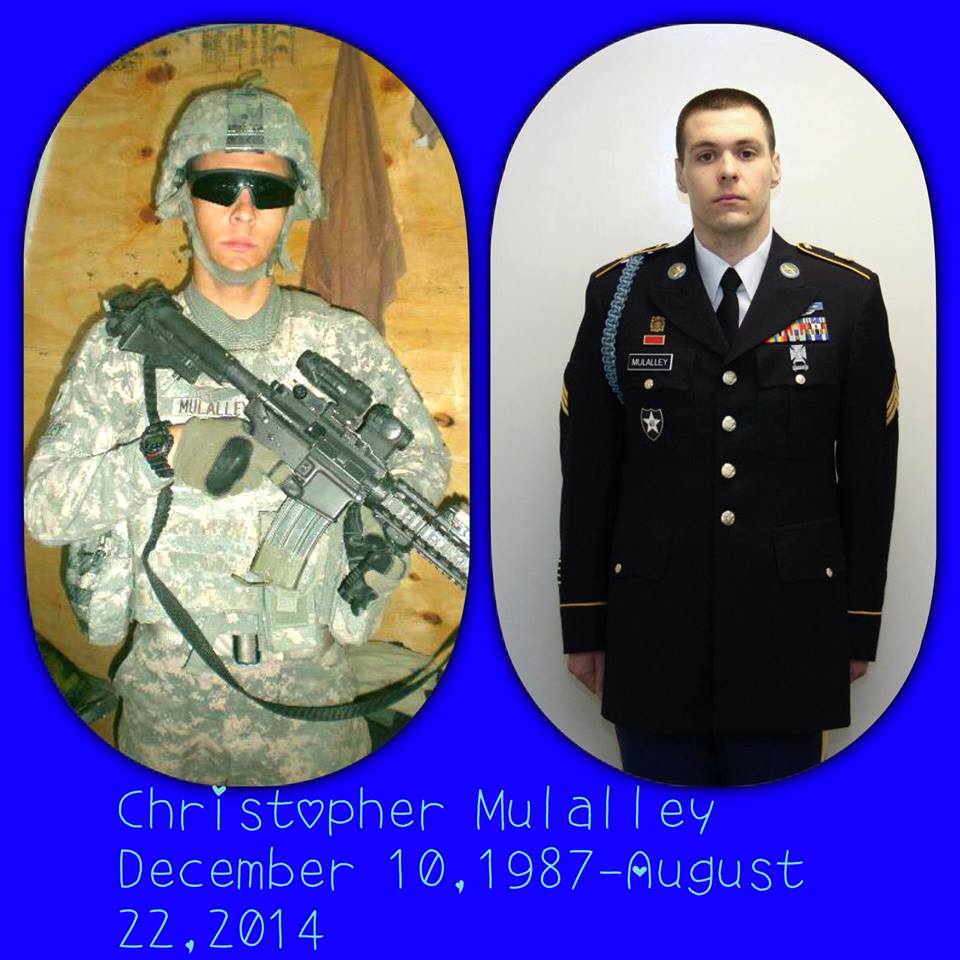