Garberville Man Claims to Own Gingerbread Mansion, Police Arrest Him » 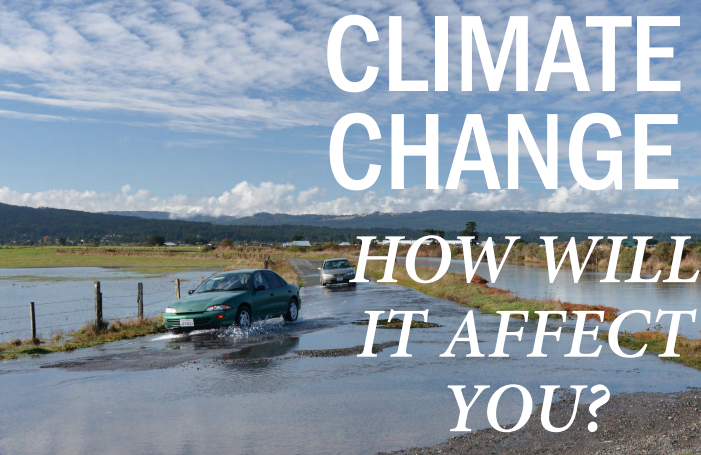 The California Department of Transportation (CalTrans) and local transportation agencies are conducting a study to assess the likely impacts of climate change on state transportation facilities in northwestern California. The study includes Del Norte, Humboldt, Lake, and Mendocino Counties. The study considers the potential impacts of sea level rise, increased coastal flooding and erosion, increased landslides, and increased wildfire as projected by current climate change modeling. The study is one of sixteen pilot studies across the U.S. being funded, in part, by the Federal Highway Administration.

“The study looks at climate damage that can impact roads, bridges, drainage and maintenance facilities,” said Caltrans District 1 Director Charlie Fielder. “Our entire system works together to connect communities, support goods movement and the economy, and ensure that emergency services can operate during times of crisis. We need to be prepared for the future to minimize interruptions in service.”

“Some sections of road are more likely to be compromised due to climate change impacts,” said Rob Holmlund, a planner with GHD, the consulting team performing the study. “If steps aren’t taken to protect the system, some communities may be at risk of an increase in travel delays, or worse, being cut off from the rest of the road network.” Preliminary results show notable climate change vulnerability along U. S. Highway 101 at Last Chance Grade (south of Crescent City) and along Humboldt Bay north of Eureka, on State Route 1 at the mouth of the Garcia River (near Point Arena), and along portions of State Route 20 near Rodman Slough (northwest of Clear Lake).

Public meetings in August will provide detailed updates to the residents in Del Norte, Humboldt, Lake, and Mendocino Counties. At these meetings, officials will discuss climate change projections, identify highly vulnerable state facilities, and invite discussion to prioritize and protect the road network.

The Climate Change Vulnerability Assessment study is a joint project of the California Department of Transportation District 1 and the Humboldt County Association of Governments, with the collaboration of the Del Norte Local Transportation Commission, Mendocino Association of Governments, and the Lake County/City Area Planning Council. The study is funded by the Federal Highway Administration and Caltrans. More information is available at: www.northcoastclimatechange.com.

Meetings will be held at the following locations: