McKinleyville Dad Pulled Over With Daughter on Roof of Car » 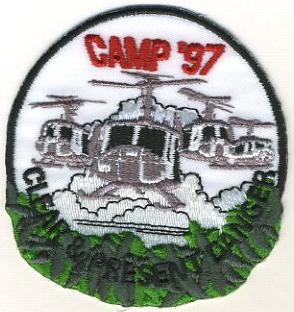 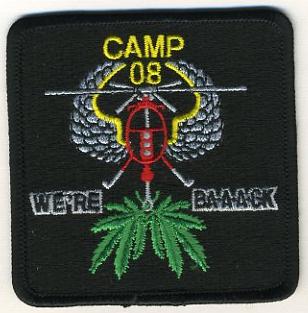 Numerous members of the LoCo faithful have contacted us today to ask: What is going on in Blocksburg? Reports are that numerous law enforcement agents have posted up at the Blocksburg dump, with a helicopter shuttling personnel and product to and from the hinterlands?

Lt. Steve Knight of the Humboldt County Sheriff’s Office just partially filled us in. Yes, deputies are out there in Blocksburg assisting with raids. Just assisting, though. The lead agency is none other than the state of California’s newly re-rechristened Campaign Against Marijuana Planting.

Blast from the past! CAMP became “CERT” a few years ago, but apparently someone in state government decided to go back to the old name, which longtime locals will remember well.