Nearly 800 Plants Seized From House Off Alliance by Arcata Police » 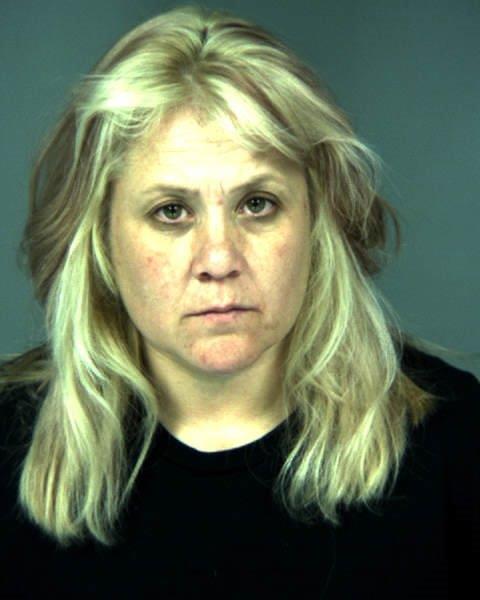 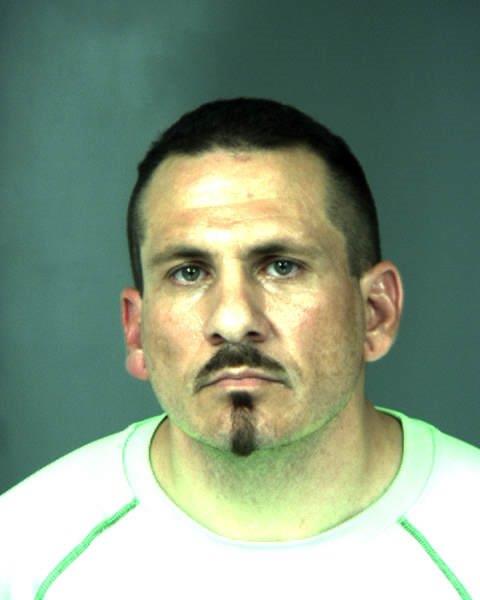 On 8-27-2014, at approximately 12:30 a.m. a Humboldt County Sheriff’s office Deputy on patrol in McKinleyville stopped a black 1996 Honda sedan for a traffic violation on Edeline Avenue, McKinleyville.  After the Honda stopped, the deputy saw a male crouched in the back seat, attempting to conceal himself from the deputy’s view. The deputy spoke with the driver of the vehicle who was identified as Sharon Patrice Ericson, 44 years old from McKinleyville. A records check revealed Ericson was driving with a suspended driver’s license. Ericson was arrested by the deputy for driving on a suspended license. The deputy contacted the male in the back seat of the Honda and asked him if he had any identification. The man told the deputy he did not have any identification, despite holding a wallet in his hand. The deputy asked to see the wallet and inside the wallet was a social security card with the name Frank Albert Slade. The deputy conducted a records check on Slade and learned he was wanted on three misdemeanor arrest warrants for possession of drugs. Frank Albert Slade, 41 years old from McKinleyville, was arrested on those three outstanding warrants. The deputy learned Slade was also wanted in two other Humboldt County Sheriff’s Office cases.  On July 5th, 2014 in McKinleyville, a woman reported Slade violated a domestic violence court order and committed felony vandalism. On August 2, 2014, the same woman reported Slade assaulted her with a vehicle, kidnapped her, violated a court order and committed domestic violence against her.

The deputy searched the Honda and located approximately two grams of suspected methamphetamine in between the front seats, several syringes and pipes used to smoke methamphetamine.

After transporting Ericson and Slade to the Humboldt County Correctional Facility, the deputy and a Correctional Officer searched Ericson’s purse that she had been carrying. Inside her purse, they located approximately 26 grams of heroin and a small digital scale.  Erickson was booked for transportation and possession for sale of a controlled substance and driving on a suspended license. Her bail was set at $50,000.

Slade was booked on the outstanding arrest warrants, and also for the previous cases involving violating a court order, assault with a deadly weapon, felony vandalism, domestic violence and kidnapping. His total bail was set at $200,000. 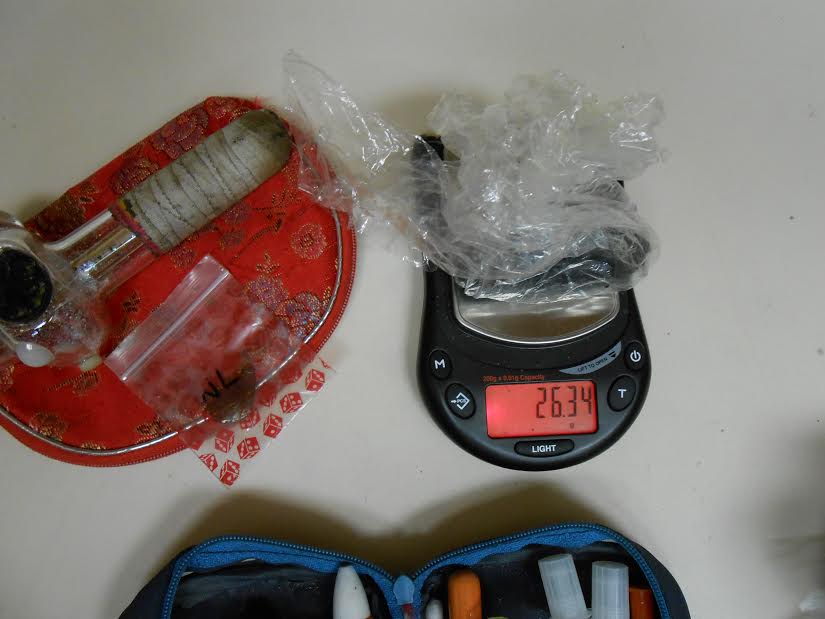