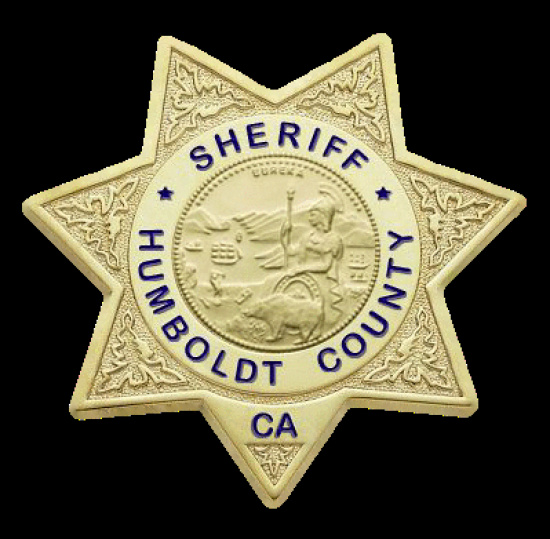 According to Steve Knight of the Humboldt County Sheriff’s Office, the Campaign Against Marijuana Planting (CAMP) assisted his department in a marijuana related raid today. Knight said that a helicopter was used to access the site of an illegal garden on private timber lands in the Whitethorn area of Southern Humboldt.

Yesterday, CAMP assisted the Sheriff’s Office in a raid in the Blocksburg area.