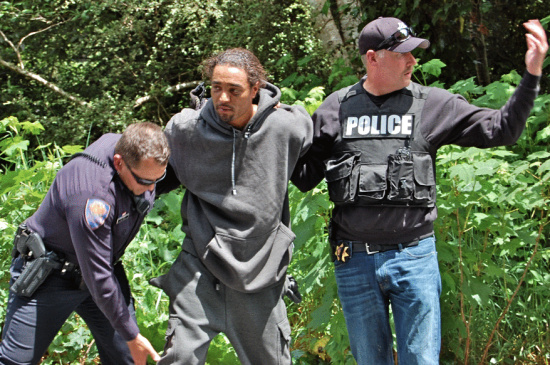 The Times-Standard is reporting that a jury has found Bodhi Tree guilty of second degree murder in last year’s killing of Alan “Sunshine” Marcet and Christina Schwartz at an Arcata house party.

Tree was also found guilty of attempted murder relating to a shooting in Eureka a few days before the Arcata slaying, the T-S reports.