Schools That Are Closed Friday » 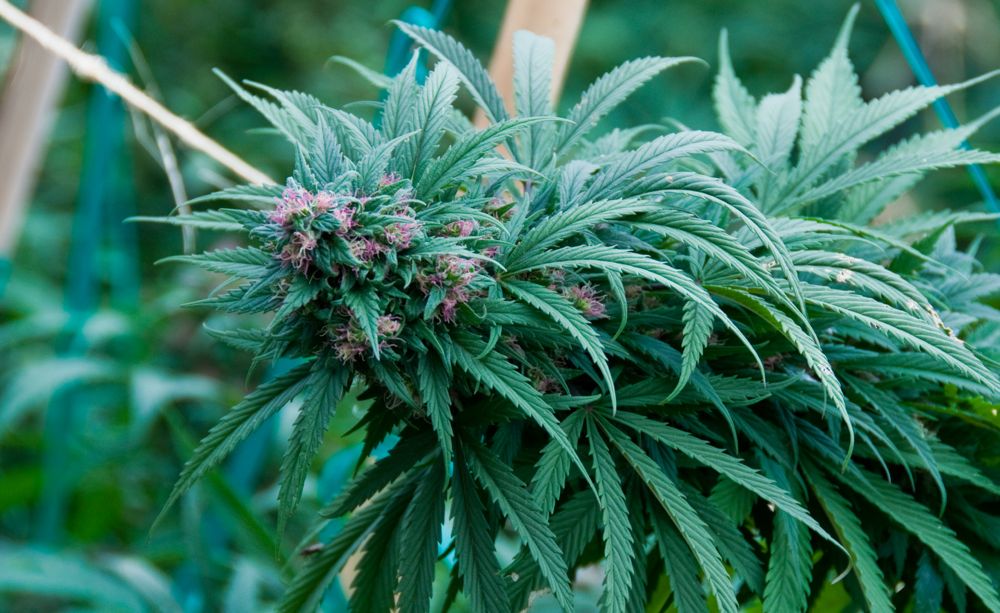 That appears possible after the U.S. Justice Department today issued made public a memo from October instructing U.S. attorneys not to mess with tribes that want to grow and sell marijuana on their sovereign lands, as long as those tribes maintain “robust and effective regulatory systems.”

This decision could have a major impact on tribes that choose to pursue marijuana cultivation and sales. U.S. News and World Report theorizes that “marijuana may displace casinos as reservation cash cows.” However, as the L.A. Times notes, “Many tribes are opposed to legalizing pot on their lands, and federal officials will continue to enforce the law in those areas, if requested.”

Local tribes may well fall into that latter category. The Outpost has reached out to local tribes asking for comment. We’ll update if and when we hear back. But the Yurok Tribe, for one, has gone on record saying they’re not fans of the illicit industry’s encroachment on their lands.

In October, for example, Yurok Tribe Executive Director Troy Fletcher appeared before the Humboldt County Board of Supervisors asking for a unified front in support of the tribe’s a zero-tolerance policy for marijuana grows impacting tribal lands.

The Justice Department memo is not exactly a green light for tribes. Like the so-called “Cole Memorandum” issued in August 2013, today’s this new memo takes pains to remind people that weed is still illegal under federal law. “Nothing in the Cole Memorandum alters the authority or jurisdiction of the United States to enforce federal law in Indian Country,” the memo states.

Rather, the memo says the feds probably won’t mess with tribes (or states) that allow growing and/or selling weed as long as the cultivators/sellers don’t run afoul of the eight enforcement priorities established by the Justice Department.

Residents of Northern California in particular should appreciate that individual U.S. Attorneys have a lot of leeway. Melinda Haag, the U.S. Attorney for the Northern District of California, has been one of the most aggressive Drug War hard-liners in the country, doggedly pursuing and shutting down state-law-abiding medical cannabis dispensaries and threatening local officials long after the Obama administration promised to look the other way.

In response to an inquiry from the Outpost, the Justice Department emailed the following statement:

The Justice Department is committed to dealing with tribes on a government-to-government basis.  This policy statement recognizes that Indian country is incredibly diverse, and different tribes will have different perspectives on enforcement priorities that are in the best interest of their community’s public safety.

Some tribes are very concerned with public safety implications, such as the impact on youth, and the use of tribal lands for the cultivation or transport of marijuana, while others have explored decriminalization and other approaches.

Marijuana remains illegal under federal law, and nothing in the Cole memorandum or this policy statement alters the authority or jurisdiction of the United States to enforce federal law in Indian country or elsewhere. Each U.S. Attorney will assess the threats and circumstances in his or her district, and consult closely with tribal partners and the Justice Department when significant issues or enforcement decisions arise in this area.

UPDATE, 3:24 p.m.: The Yurok Tribe sent us the following statement:

Last summer, during Operation Yurok, we eradicated dozens of marijuana grows, which were destroying our lands and draining our creeks. Pot plantation owners will be prosecuted to the fullest extent of the law and their property will be forfeited. The green rush will not become another Gold Rush on the Yurok Reservation.