On 12-26-2014, at about 4:00 PM, the Sheriff’s Office received a call of a reported robbery. Deputies responded and contacted a female victim. The victim told Deputies that she had been at a friend’s house in the Bear River housing area. She was with two males who she had known for quite some time, Braylan Lanier and Fernando Martinez. The two males asked her to accompany them to another residence a short distance away. She walked with them to the residence, and they all went inside. Once they were inside the residence, the male subjects blocked the door, and the victim was not allowed to leave. 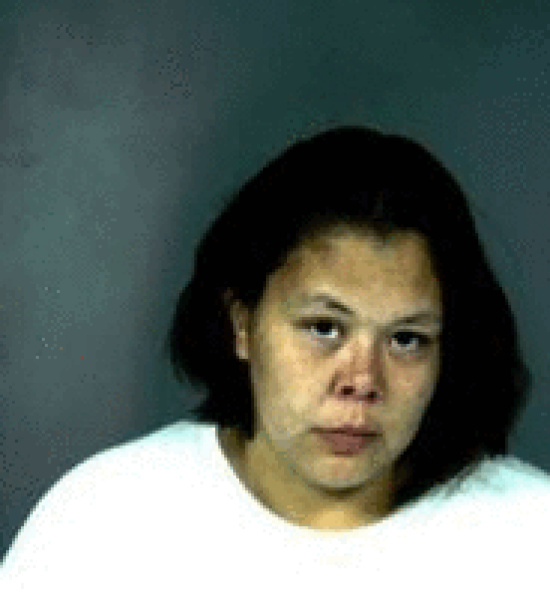 Then two females, Dawnetta Carpenter (see photo right) and Danielle Church, emerged with weapons, and ordered the victim to give them all of her money. One of the male subjects reached into the victim’s pocket and removed cash and a cellphone.

Once the items had been taken from the victim, she was ordered to leave the residence. She left and reported the incident to Law Enforcement.

Deputies initially attempted to make contact with the suspects at the residence, but were not successful in locating anyone.