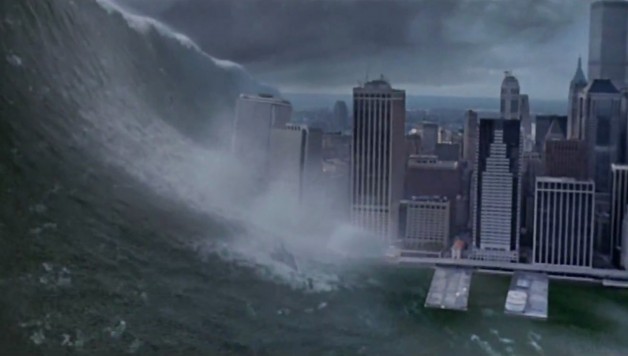 Respect the ocean more than usual the next couple of days. National Weather Service Eureka press release below:

A small craft advisory is in effect until 3AM Wednesday, then a gale watch is effective through Thursday morning.  Winds are forecasted in the 20-35 KT range with potential gusts up to 45 KT.  Seas are forecasted to build to 14ft this evening, reaching as high as 24ft by Wednesday night.

A small craft advisory means that wind speeds of 21 to 33 knots are expected to produce hazardous wave conditions to small craft. inexperienced mariners, especially those operating smaller vessels should avoid navigating in these conditions.

A gale watch is issued when the risk of gale force winds of 34 to 47 knots has significantly increased, but the specific timing and/or location is still uncertain. It is intended to provide additional lead time for mariners who may wish to consider altering their plans.

The High Surf Advisory warns the public of hazards along beaches and coastal areas. Breaking waves 19-23 feet are forecasted along west and northwest facing beaches.

Large breaking waves along the coast will lead to increased wave run-up on beaches with waves topping and washing over large rocks and jetties. These large waves can be erratic and unpredictable. Use extra caution near the surf zone as these large waves will be capable of sweeping people into the frigid and turbulent ocean waters. Mariners traversing the bar are urged to exercise extreme caution or stay in port until the threat subsides.