« More on ‘Humboldt’s Most Wanted’ Couple

Busted-Open Safe Found in the Woods Leads to Cornucopia of Burgled Items, and Heroin » 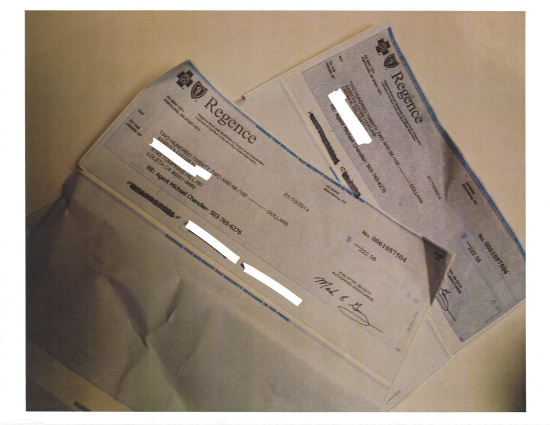 The Fortuna Police Department is continuing the check fraud investigation involving James Cunha and Rebecca Hamline which resulted in a search warrant being served in the 1000 block of Loni Drive (City of Fortuna).

The department is asking that anyone who accepted a Check or Cashier’s Check (similar to the ones pictured) and had it returned by their financial institution as counterfeit, contact the Fortuna Police Department.

As a result of the ongoing investigation, the department believes that Cunha and Hamline were producing numerous counterfeit checks to make large purchases in and outside of Humboldt County. 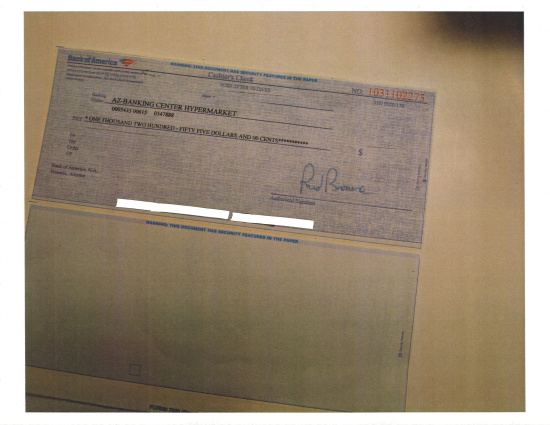 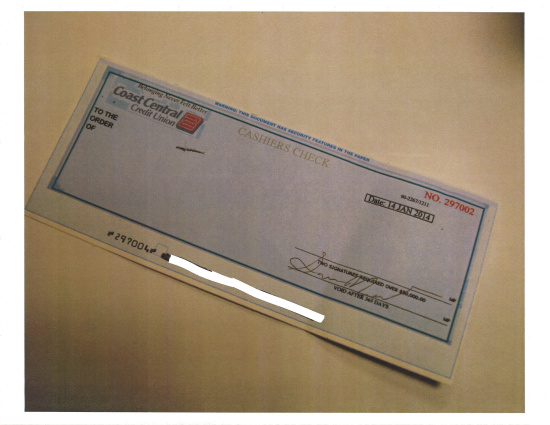 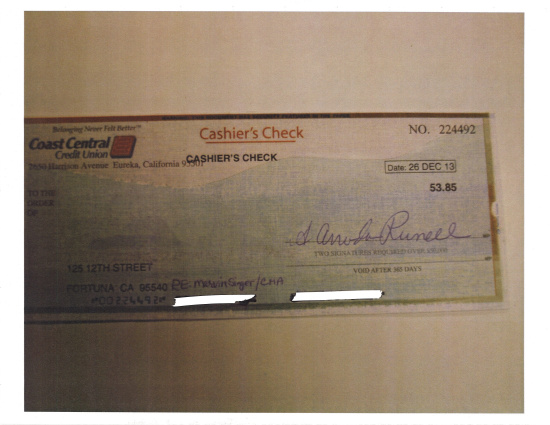