« Letter of Thanks to the Community from the Parishioners of St. Bernard Church

More on ‘Humboldt’s Most Wanted’ Couple 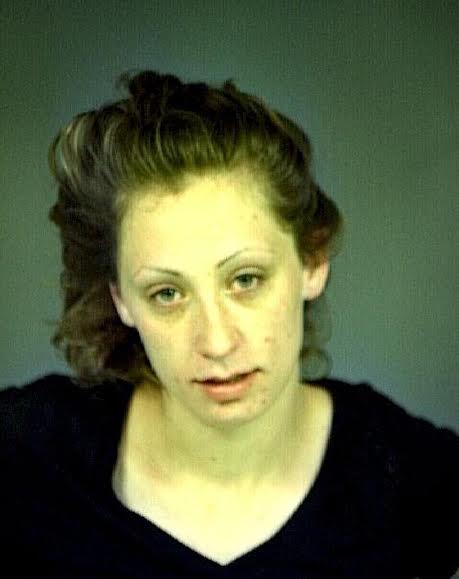 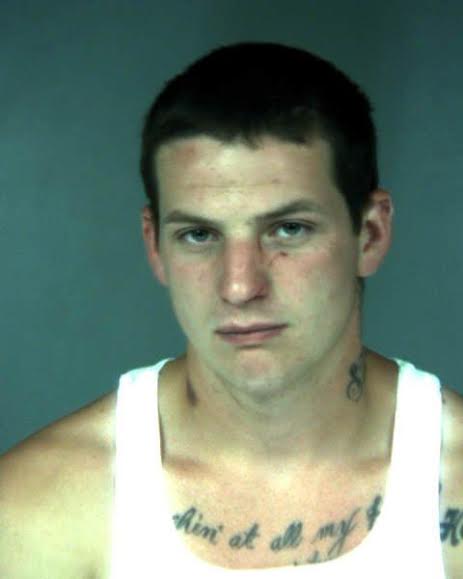 On the afternoon of Sunday, February 9, 2014, Eureka Police Department (EPD) officers responded to a reported physical altercation between a man and woman in the vicinity of 13th and M Streets, Eureka.  As responding officers arrived on scene, the subjects left in a black 1988 Mercedes CP with spoiler (California license #7CDA762) traveling northbound on N Street from Ross Park. 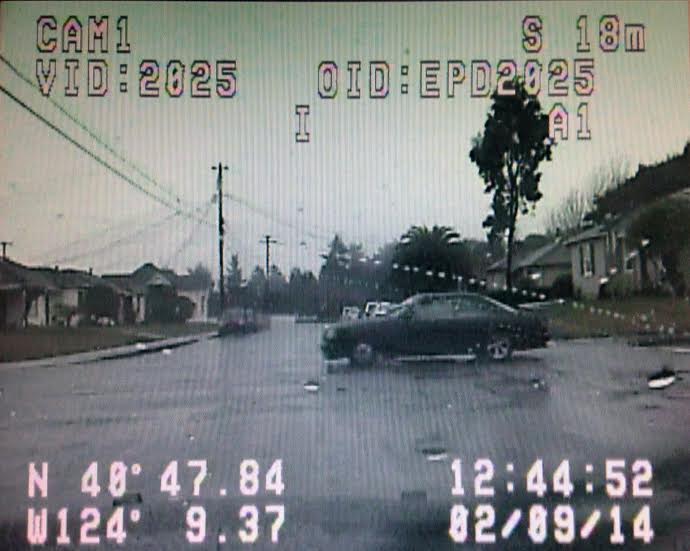 Officers attempted to conduct a traffic stop on the Mercedes which failed to yield and continued northbound on N Street while accelerating quickly away.  The driver of the Mercedes ran the stop sign at N/7th Streets and collided with a silver Acura MDX which was traveling eastbound on 7th Street through the intersection.  The impact of the collision spun the Acura around sideways in the roadway.  One of its occupants sustained minor injuries (complaint of pain, due to side airbag deployment, not requiring immediate medical attention).

A short pursuit ensued which ended when the Mercedes drove the wrong way on the 200 block of R Street/Highway 255.  The Mercedes was last seen travelling northbound over the Samoa Bridge at a high rate of speed.  Officers, assisted by deputies with the Humboldt County Sheriff’s Office, searched the bayside communities of Manila, Samoa, and Fairhaven but were unable to locate the vehicle or suspects.

Lance Andrew Borgner (age 24) was positively identified as the driver of the Mercedes through witness statements and other evidence uncovered by EPD investigators.  Borgner was believed to be accompanied by his girlfriend, Christina Ann Higgins (age 24).

Borgner is on active CDC parole for burglary as well as on local summary probation for vandalism and possession of drug paraphernalia.  He is presently wanted on two felony warrants for parole violation and 20001(a) VC (hit and run with injury), as well as two misdemeanor warrants for driving with a suspended license and vandalism.  Additionally, Borgner is now wanted by EPD on fresh charges of felony reckless evading of a peace officer and felony hit and run with injury among other offenses.

Higgins is not wanted by EPD at this time in connection with this particular pursuit.

Borgner is also currently wanted by the Arcata Police Department for felony reckless evading related to an APD vehicle pursuit with him on Alliance Road in the early morning hours of 2/10/14.  Borgner was driving the black Mercedes at the time.

Additionally, Borgner and Higgins are both wanted by the Humboldt County Sheriff’s Office for attempted robbery and assault with a deadly weapon stemming from an incident which began at the McKinleyville K-Mart yesterday around 1:20 PM.  Borgner and Higgins were last seen driving a white late 1980’s Chevrolet Silverado pick-up truck (unknown license plate) during this incident.  Refer to the Humboldt County Sheriff’s Office press release, dated 2/10/14, for more details.

The Eureka Police Department is requesting the public’s assistance in locating Borgner and Higgins so that we may safely take them into custody and put an end to their crime spree.  Caution should be used with Borgner as he may be considered armed and a danger to the community. Anyone with information as to their whereabouts, or the whereabouts of the associated vehicles, is asked to call the Eureka Police Department at (707) 441-4044.