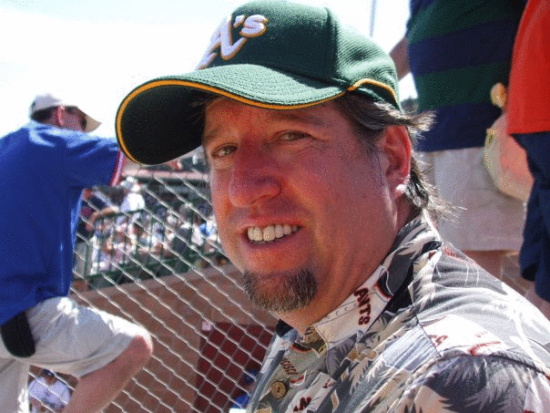 Marks’ job is to organize legitimate cannabis growers in Humboldt County into a powerful unified voice and create sustainable and fair cultivation regulations. Marks understands the current positive financial impact of the industry on the County and the potential devastating effects bad regulations will mean to the future.

“We will give the growers comfort through a public process to arrive at sensible regulatory reform embracing environmental sustainability and providing relief from indiscriminate enforcement actions.” Marks said. “I’m excited for the prospect of legitimizing growers in Humboldt County.”

Marks is a lifetime organizer. He currently serves as the Humboldt Domestic Violence Services treasurer, the Mad River Softball Association president, and the North Coast Rail Authority director. He is president of the Humboldt Bay Recreation and Conservation District Board of Commissioners and the former director of the Samoa Peninsula Fire District. He spent 28 years as a heavy equipment operator for a local pulp mill where he was president of the Local 49 union representing workers, and he was a successful union organizer for the Association of Western Pulp and Paper Workers.

Marks is a lifelong resident of the North Coast, has been married for over 35 years to his wife Robin, and has two adult sons.