Six Rivers Planned Parenthood Getting Taken Over by Regional Affiliate » 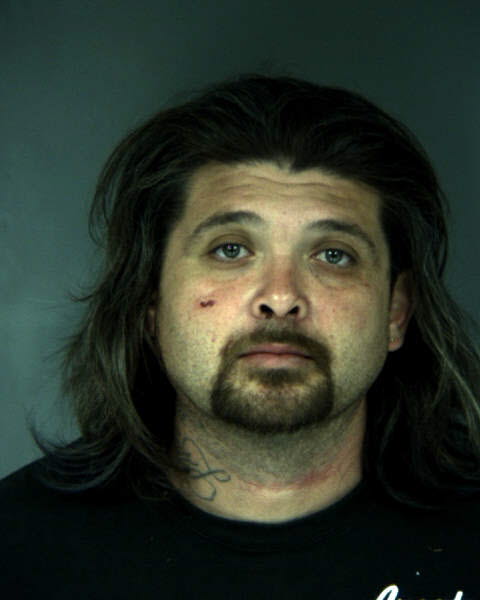 On July 27, 2014 at approximately 5:30 pm, officers with the Fortuna Police Department were dispatched to the 4000 block of Mill Street in Fortuna for a report that a male subject had assaulted his former girlfriend and was also at her residence in violation of a domestic violence restraining order and his probation, as a result of a previous domestic violence conviction.

Upon arrival, officers observed the subject, Robert Zamora (age 37 of Bayside) flee into a heavily wooded area behind the residence. With the assistance of the department’s K-9 “Nordy”, officers located Zamora approximately 200 yards from the residence laying down in thick brush.

Zamora was arrested on the following charges and booked into the Humboldt County Correctional Facility: