Be On the Lookout: Butterflied Bike Bagged by Burglar »

Are These the Boom Bandits? Sheriff’s Deputies Arrest Two in Possession of Illegal Fireworks, Heroin 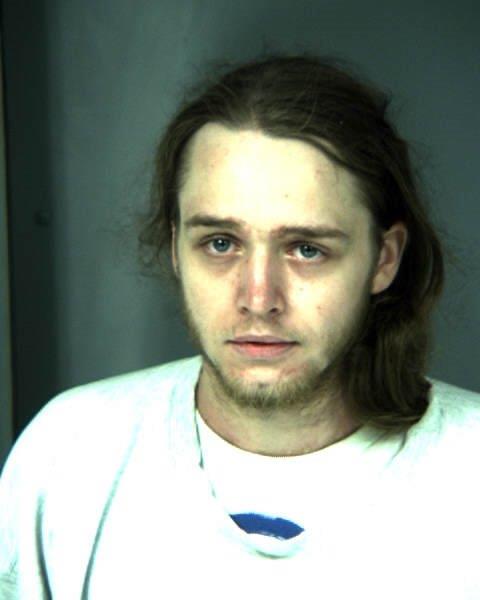 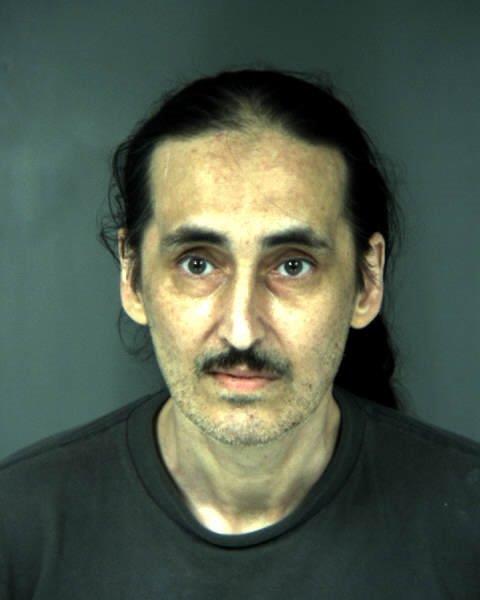 On 07-26-2014, at approximately 9:51 p.m. the Humboldt County Sheriff’s Office received multiple (at least 17) 911 calls regarding loud explosions coming from the area of Nancy Court, Eureka. The explosions were loud enough that the Sheriff’s Dispatch Center in Eureka, approximately three miles away heard the explosions.

When deputies and Humboldt Bay Fire personnel arrived in the area they began speaking with witnesses who directed them to a residence located at 854 Nancy Court, Eureka. When the deputies were approaching the home, a 22 year old male, later identified as Matthew Robert Williams, from Eureka exited the residence. They detained Williams and told them what they were investigating. A second male exited the residence and was identified as Bijan Taherikermani, 53 years old. As deputies spoke with Taherikermani they saw he had a plastic bag protruding from his pocket. The bag was removed from Taherikermani’s pocket, and deputies saw it contained heroin. It was later weighed and was approximately three grams.

The deputies located three metal mortar tubes in front of the residence. Two of the tubes were still standing upright in the grassy area, near the driveway. When the deputies questioned Williams and Taherikermani, they admitted to shooting off three, four and five inch mortars in front of the home.

Deputies learned Matthew Williams was on formal and summary probation, with a search clause. Deputies searched a 2002 Ford Sport utility vehicle that Matthew had the key for in his hand when the deputies arrived. In the sport utility vehicle, deputies located several bags with heroin in them, with a total weight of approximately 100 grams, and a live .40 caliber bullet.

Taherikermani was arrested for possession of a controlled substance and possession of illegal fireworks. He was transported to the Humboldt County Correctional facility and booked; his bail was set at $25,000.00