« Injury Collision on 101 Near Indianola

(UPDATES) Your Week in Ocean: More Dead Things, Live Things, Things to Do » 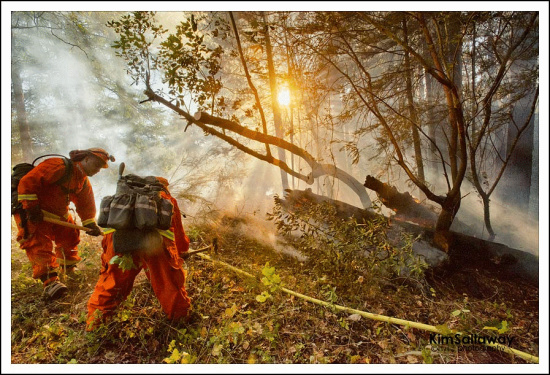 According to Cal Fire Battalion Chief Marty Hobbs, a fire which started just north of Redway is currently being mopped up. Hobbs said his unit will be there for hours as completely extinguishing fires in a redwood forest is a difficult task. This fire, Hobbs said, burned only about a quarter acre starting about a 100 yards west of Redwood Drive in a thickly wooded area. He said that the fire started in or near a homeless encampment which honeycombs the forest there. 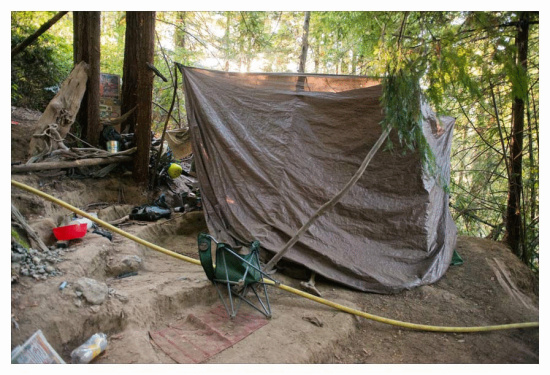 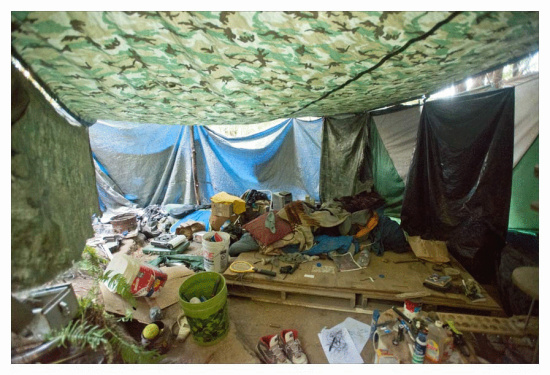 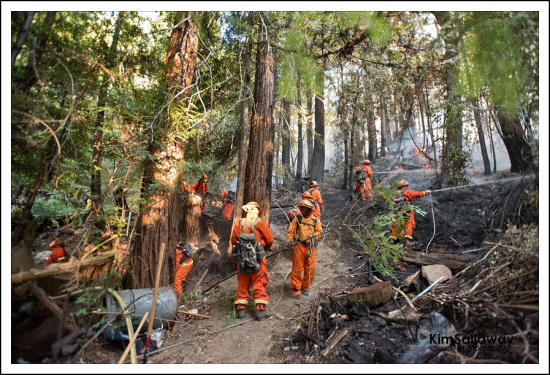 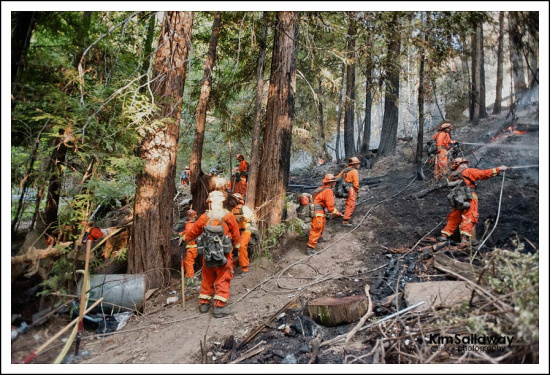 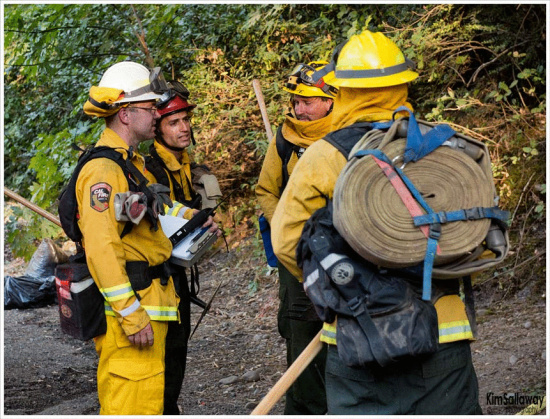 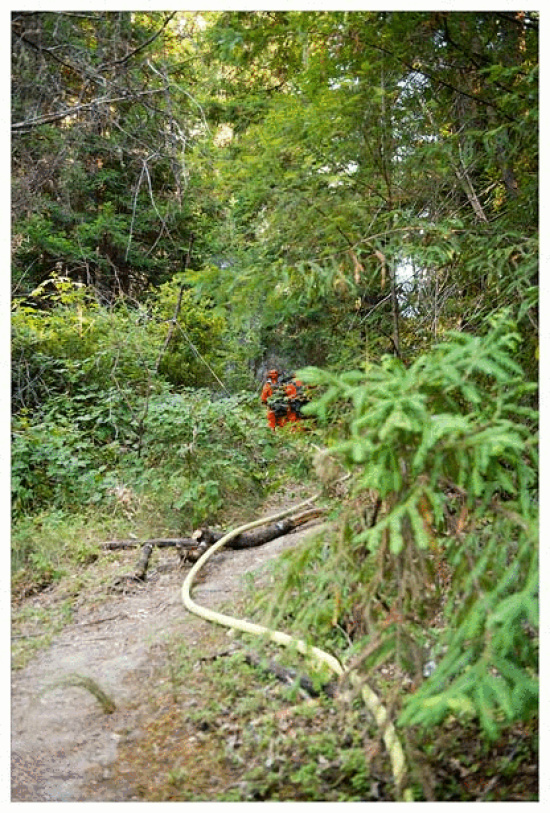 Two inmate crews and a team leader (about 40 men altogether) are currently breaking up burning logs and digging through smoldering redwood duff to reach bare dirt. [These are the men in orange.]

Hobbs said that he expects to be there til 11 p.m. He might even have to leave an engine with a crew overnight. 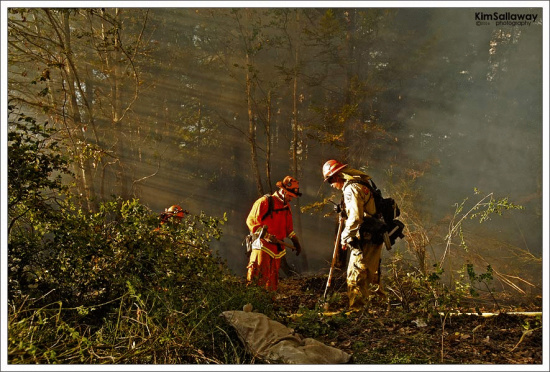 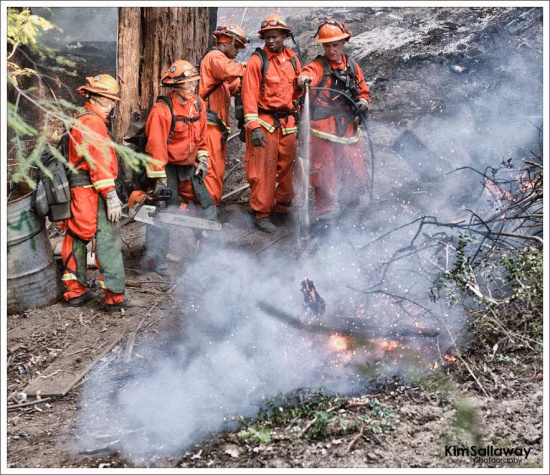 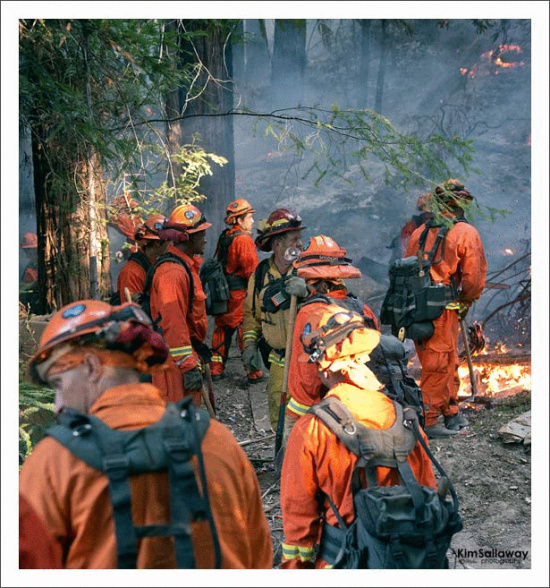 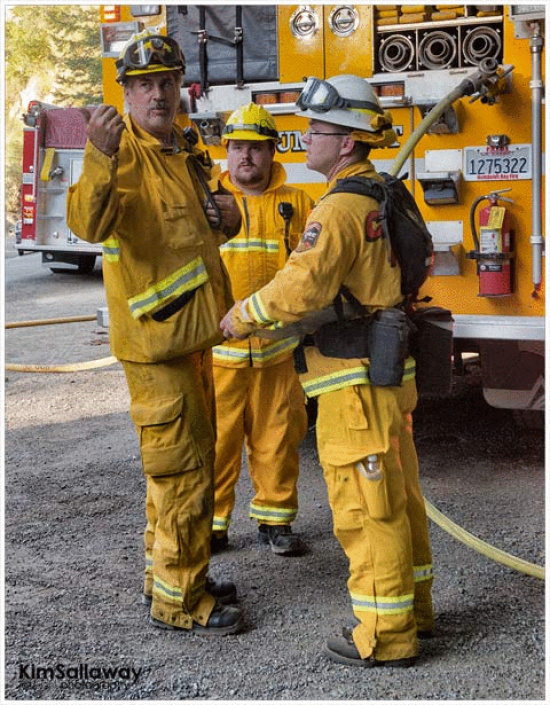 Cal Fire had twelve pieces of equipment at this fire. 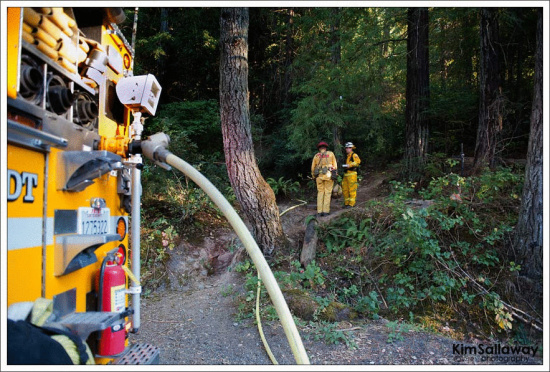 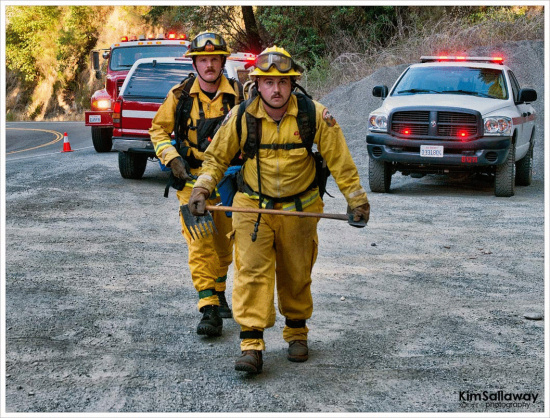 Cal Fire has been responding to multiple incidents today—including to a multi acre fire between Kneeland and Bridgeville, an accident on Hwy 36 and to the three Mendocino lightning fires west of Laytonville. [See here.] They are responding to two small fires at Stafford now as well. 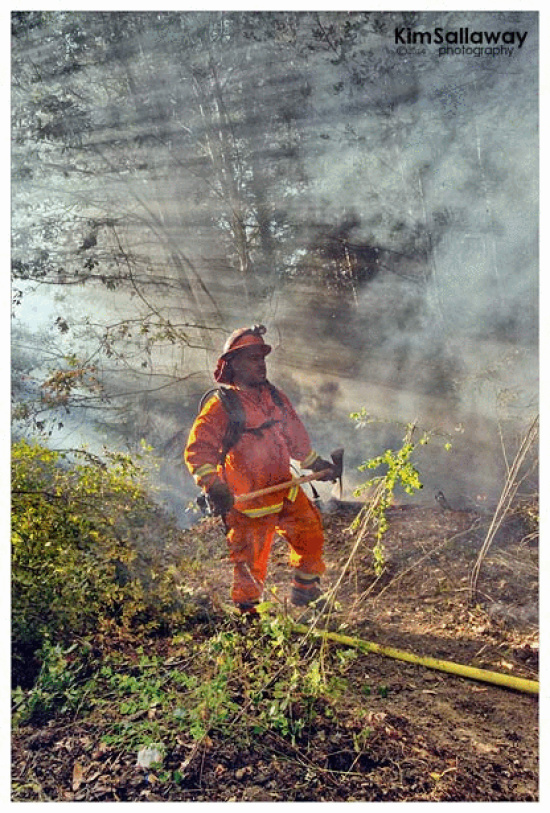