« Biking On Bridges: Why Can’t Humboldt Get Non-Motorized Transportation Right? 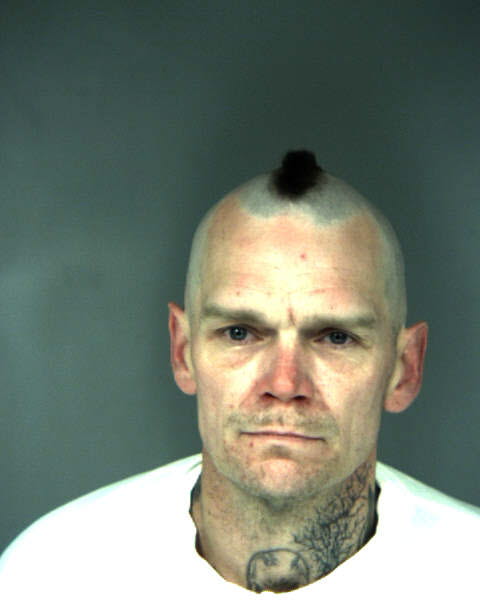 On 07/02/14 at approximately 9:21 p.m. officers were dispatched to a report of an apparent battered person in a parking lot near the 3300 block of Broadway.  A male subject was located and transported to a local hospital for treatment for what appeared to be serious injuries consistent with a beating (i.e. not a stabbing or shooting).  The male is currently in stable condition.

Vitolo was booked into the Humboldt County Jail on $500,000 bail.