California Bans Some Rodenticides in Response to Wildlife Deaths 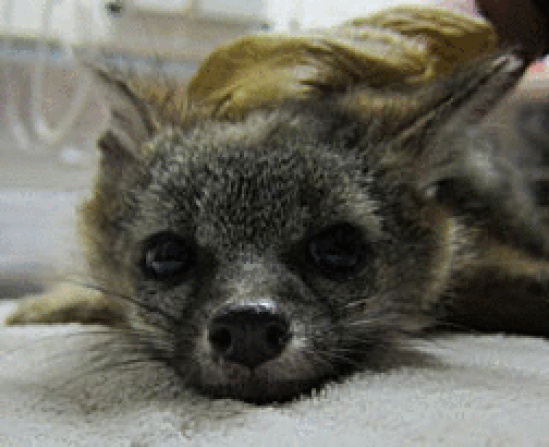 In Northern California, marijuana growers have been at the center of the controversial use of rodenticides but the distribution of these poisons is widespread. d-CON products, for instance, are used in a number of homes and businesses.

Tuesday, California tightened rules on the use of these products. A ban now prohibits the sale of second-generation anticoagulant rodenticides over the counter. Now only certified professionals will be able to employ these products in this state.

“We commend the state of California for taking action to protect kids, pets, raptors and other wildlife,” said Cynthia Palmer, pesticides program manager at American Bird Conservancy. “It is time for the d-CON company to put children’s health and animal welfare above corporate profits and to follow the rules like every other rat-poison manufacturer.”

The ban is scheduled to take effect July 1. Many stores in Southern Humboldt have already removed rodenticides like these from their shelves as a result of local organizations such as Friends Don’t Let Friends Use Rat Poison educating the business owners on the damage these products can do.

California has approved a statewide ban on direct-to-consumer sale of some of the most dangerous rat poisons but loopholes still leave many wildlife species at risk. The ban approved Tuesday, which will go into effect July 1, prohibits the sale of certain products by d-CON, the only second-generation anticoagulant rodenticide sold directly to the general public. 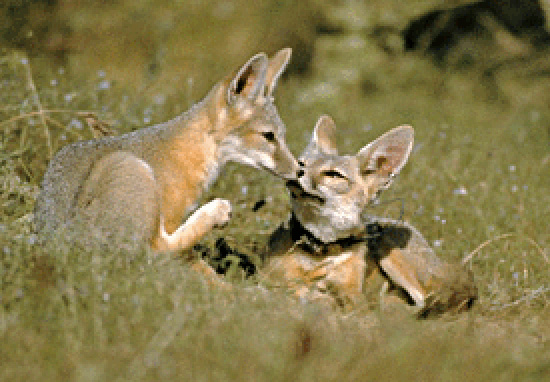 Harm to wildlife from rodenticides is widespread: Poisonings have been documented in at least 25 wild species in California, including mountain lions, hawks and endangered San Joaquin kit foxes and northern spotted owls.

“California has taken an important step to reduce the senseless poisoning of wildlife,” said Jonathan Evans, toxics and endangered species campaign director at the Center for Biological Diversity. “But there’s no need to leave the ‘worst of the worst’ poisons on the market, because safe, cost-effective options are readily available that don’t indiscriminately kill wildlife.”

The order from the California Department of Pesticide Regulation targets products sold to the general public in retail outlets and limits super-toxic rodenticide use beyond 50 feet of manmade structures. But it does not ban the worst poisons themselves. Super-toxic poisons — called second-generation anticoagulant rodenticides — will still be available for widespread use by licensed commercial and agricultural pest-control operators.

“We applaud California for taking the lead in getting these products off the market,” said Greg Loarie, an attorney at Earthjustice. “Our goal is to make we sure that we get to finish line of zero use.”

California’s action follows steps at the national level. The Environmental Protection Agency is taking action to ban hazardous d-CON rat and mouse poisons nationwide after d-CON refused to remove super-toxic rodenticides from the residential market. The maker of d-CON rat poison — Reckitt Benckiser — has continually fought attempts by the EPA to limit accidental poisonings through increased regulation of these poisons.

“We commend the state of California for taking action to protect kids, pets, raptors and other wildlife,” said Cynthia Palmer, pesticides program manager at American Bird Conservancy. “It is time for the d-CON company to put children’s health and animal welfare above corporate profits and to follow the rules like every other rat-poison manufacturer.”

Safe alternatives to rat poison can be used to address rodent outbreaks in homes and rural areas. Effective measures include rodent-proofing of homes and farms by sealing cracks and crevices and eliminating food sources; providing owl boxes to encourage natural predation; and utilizing traps that don’t involve these highly toxic chemicals. For more information visit SafeRodentControl.org.

Background
Anticoagulant rodenticides interfere with blood clotting, resulting in uncontrollable bleeding that leads to death. Second-generation anticoagulants — including the compounds brodifacoum, bromadiolone, difethialone and difenacoum — are especially hazardous and persist for a long time in body tissues. These slow-acting poisons are often eaten for several days by rats and mice, causing the toxins to accumulate at many times the lethal dose in their tissues and poisoning predators that eat the weakened rodents.

Studies have documented second-generation anticoagulants in more than 70 percent of wildlife tested, including eagles, hawks, owls, foxes, bobcats and mountain lions. Even in remote areas, research has revealed unacceptably high levels of poison in an endangered forest predator, the Pacific fisher, 75 percent of which, in the sampled population, tested positive for rodenticide contamination.

Click here to learn more about the dangers of rodenticides.