Your Week in Ocean: Opportunities Abound »

Comes news this morning that longtime Humboldt Clerk-Recorder Carolyn Crnich — one of our more remarkable public servants — won’t be running for reelection this year. Instead, Crnich will be endorsing the candidacy of her right-hand woman, County Elections Manager Kelly Sanders.

There will be a dual announcement of Crnich’s retirement and Sanders’ candidacy tomorrow at 12:15 p.m. at the Carter House Hotel in Eureka.

Crnich and her office have done pioneering work in the field of elections transparency. She was the first clerk-recorder in the nation to authorize routine, open-source tabulation and checking of election results — a proposal brought to her by Kevin Collins and the Humboldt County Elections Transparency Project. With software developed by semi-frequent Outpost commenter Mitch Trachtenberg, the Clerk-Recorder’s office and the Elections Transparency Project discovered a critical flaw in black-box vote tabulation software made by Diebold — the so-called “Deck Zero” problem.

“I really like my job, but I’m at the point where I’m able to retire now,” Crnich told the Outpost this morning. “I want to stay at home and pull weeds and sew quilts and stuff.” 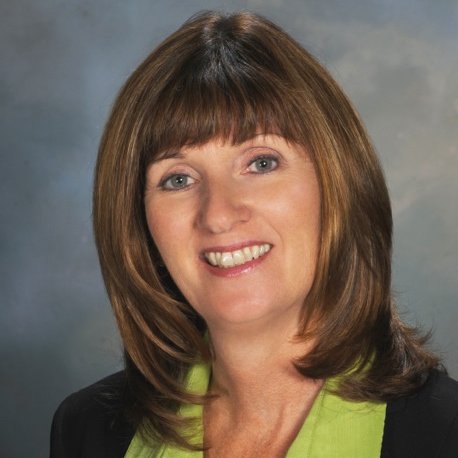 Kelly Sanders, Assistant County Registrar of Voters/Elections Manager, will announce her candidacy for County Clerk, Recorder and Registrar of Voters on Thursday, March 6, 2014, at 12:15 p.m., at the Carter Hotel, 301 L Street, Eureka.

Sanders, a lifelong resident of Humboldt County, has worked for the Registrar of Voters office for the past nine years. She is certified by the the California Association of Clerks and Elections Officials and The Election Center of Houston, Texas as a Registered Elections Official.

“I’m running for the position of County Clerk, Recorder and Registrar of Voters because I am committed to maintaining the integrity of the office, and because I have the background and experience needed to do the job,” Sanders said.

Please join Kelly for her formal announcement, or contact her for more information.